The Week That Wasn’t: Kelly Clarkson, and Natalia Taylor Weigh-In With Their Own ‘Fake News’? 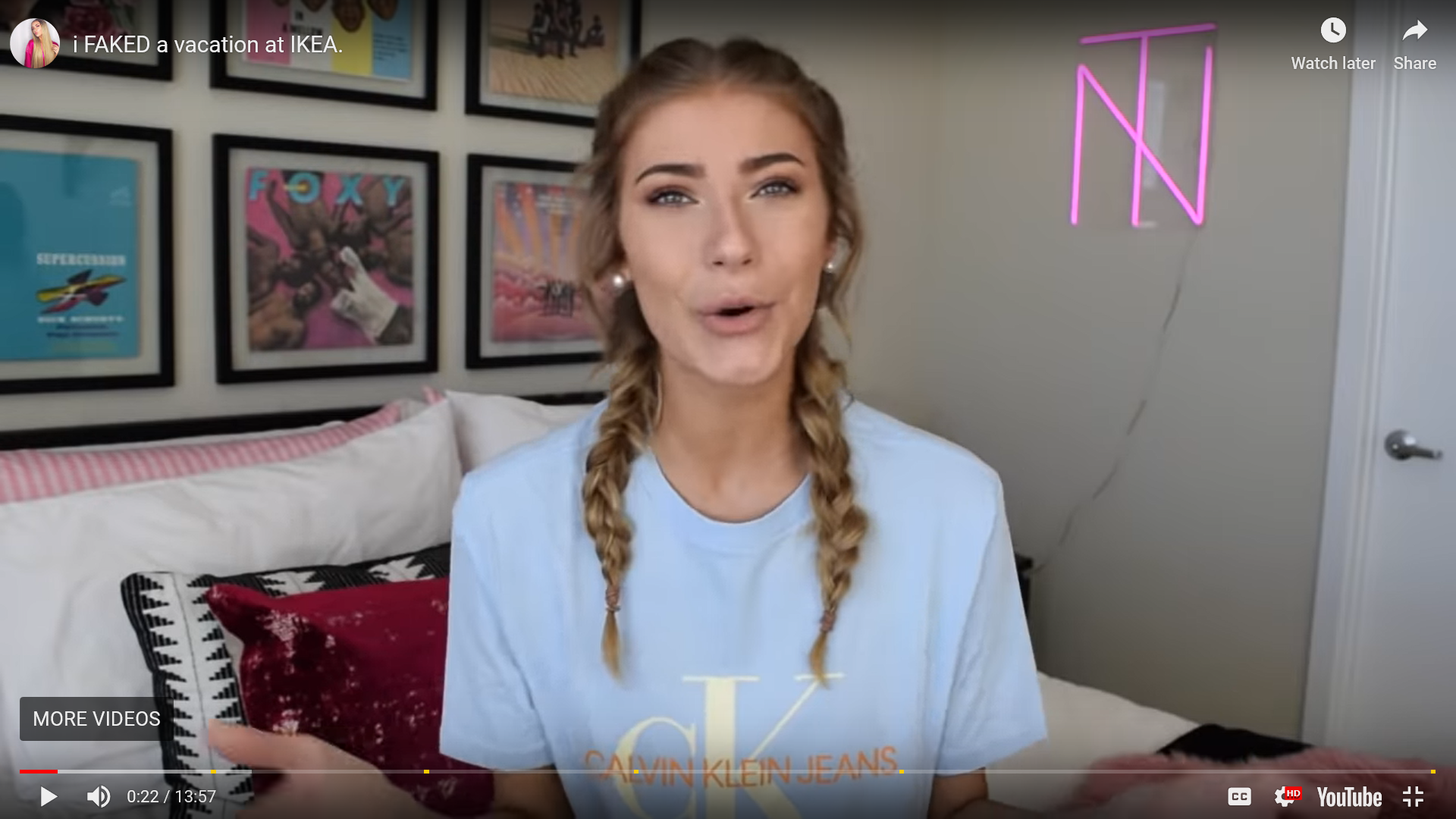 Social media, trending, viral content as much affect politics and culture, as it does our little pocket of the world with latex couture. This week a few trending stories came across our notice of things not precisely being what they seemed to be.

First, we came across the news that Kelly Clarkson attended the 2020 Hollywood Beauty Awards dressed in neck-to-toe latex. Having recently lost nearly 4o pounds, Clarkson’s rocked her hourglass figure in supreme sexy style. But on closer inspection (basically a quick perusal across the Alex Perry catalog, the designer of the dress), we found that the wardrobe K.C. wiggled into was made of Polyurethane.

As we reported a few blogs back (see here: ) while on “The Voice,” Clarkson made many sartorial statements of which viewers made much notice. Stepping out the other night, the lady’s wardrobe choices still seem to be garner notice …it’s just that she wasn’t wearing latex, although many an online outlet reported that she was.

Proving that one should not believe everything they see online as much as read, influencer Natalia Taylor posted some pictures of herself, taken at Ikea. The only thing is, Taylor began her captioning of the photos with: “The queen has arrived. #Bali.” Posting a series of pictures that showed her lounging in the bath, seemingly posing on the outside balcony of a luxury hotel, Taylor’s 300,000 plus fans quickly posted their opinion about her vacationing. Three days after the posts, Taylor ‘dropped’ a YouTube video revealing her ruse, showing how she took her supposed exotic vacation pics down at her local Ikea store in Los Angeles. As she warns in the clip (see here):

“It’s been said life on the internet isn’t always what it seems, especially in today’s day and age when it’s so easy to pretend to be anyone you want to be.”

It seems these days a little digging might reveal facts of supposed online truths we never suspected.