A Talk With James Drury Of Fetish Map London 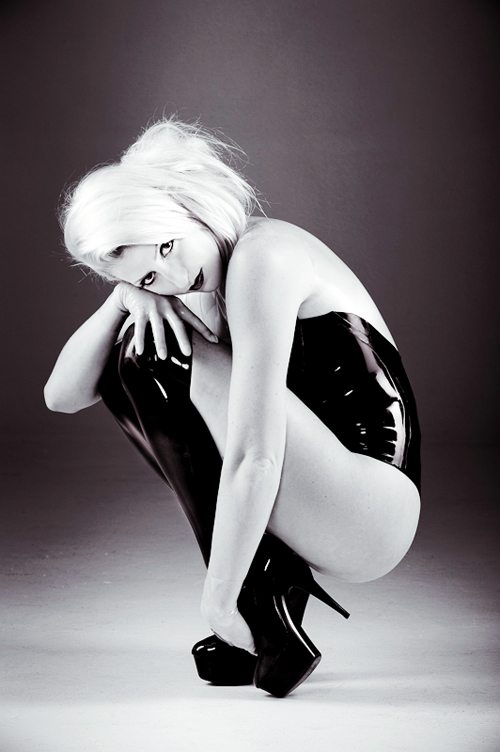 Just as we were tying up the year-end of the latex wardrobe world (and trying to predict what might be coming for 2020) we ran this blog on the Fetish Map, London, issue #10. That chock-full pamphlet for seen-and-be-scenters, kinksters, and even the mildly alternative fashion/event/city curious, had just been released and once again, we found it an indispensable guide. We’ve had occasion now to speak to James Drury, the man behind the Map, who boasts his job satisfaction is built around “Observing others enjoying their journey of self-discovery, experimentation, and liberation.”

What could be better than that, we ask?

What’s most interesting about the Map, at least in the most recent issues, is the ‘global’ ethos that seems to be emerging. It’s not just about shops and parties/meet-ups in London.

Yes, as the Map has developed, it has attracted more advertisers from abroad. Our UK readership loves to travel too, and will search far and wide for events to attend and combine with a cultural visit to a foreign city.

Can we assume each city has its particular scene…and the way they want it advertised?

Certainly, for instance, Germany and the USA have an extensive fetish/kinky scene, so we have associates in both places that we are in regular contact with. Whereas in places like France or Spain, with their scene more underground, we contact and promote them ways appropriate to what they want.

There seem to be lots of alternative clothing designers, shops and other professionals that have been in the map for years now. You must be doing something right to gain back a steady stream of people who want to be in the Map.

We like to think so, yes, but we also reach out to new people all the time and others which we think have a fit in the Map and/or are offering something new, curious or interesting. As a complete lifestyle guide, we aim to cover as many options and interests as possible.

What do you see rising most recently in popularity in the scene?

Cosplay has grown in popularity mostly over the last decade and mixes the costume fetishists up with comic book enthusiasts. That really has seen an increase in people’s searches and what’s being presented.

And this all started when you began your company PictureRama?

PictureRama arrived in the late 1990s, something I created to set up an identity to separate my mainstream work as a photojournalist from my alternative work. Just after 2000, PictureRama morphed into PictureRama Publishing when Fetish Map London was launched. In 2009/10 Burlesque Map London, the little sister publication of FML was launched, covering the worlds of cabaret, circus, performance art, and associated lifestyle options.

If you have yet to heed our advice and not yet checked out Mr. Drury’s publications, might we suggest a mouse spin or finger swipe on over to http://fetishmap.co.uk/. Get your cosplay, partying and sightseeing on!