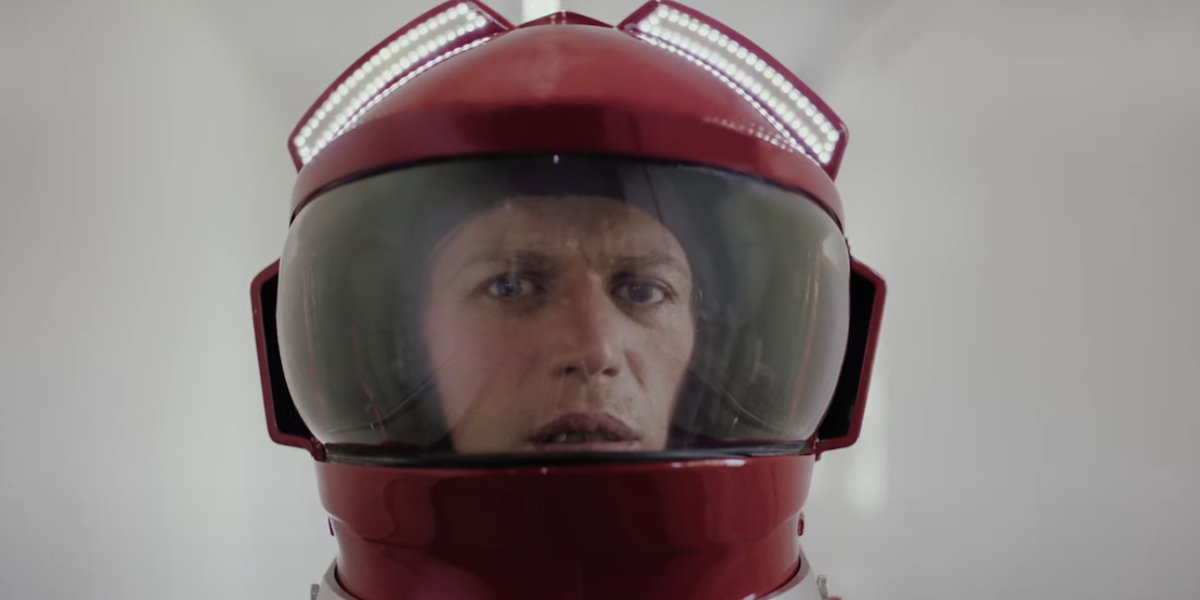 How often have we dressed in our latex couture best and strutted into a party wanting to reveal ourselves, or have hidden in a cosplay costume wishing to be someone, or something, else? The idea of building on one’s persona, expound on a facet of our personality (or show off a body part we are especially proud of) or create something entirely new in what we present, if even only for one evening, is something all of us lovers of alternative dress are conversant in.

The new trailer for the upcoming movie Stardust David Bowie biopic uses the “wanting to be someone else” notion as its centerpiece. The film, starring Johnny Flynn as the iconic music star, concerns itself with that time in Bowie’s career when he toured the U.S. mere months before his iconic, career-altering Ziggy Stardust persona was created.

(The filmmakers did not have the rights to use any of Bowie’s songs, an interesting creative conundrum to work around).

The thing about David Bowie we must all remember is what a trend ‘pusher’ he was. Flirting with andrology as much in what he wore as in how he conducted himself, he was quite the controversial character. What’s especially stirring when watching the trailer is as much seeing how spot-on Flynn is as how wonderfully the fashions have been recreated. The dresses and hats Mr. Bowie wore at the time, the kimonos (which we are specifically taken with), and the other wardrobe choices which amp up to the spot in the film where Ziggy Stardust’s onstage persona is revealed, at this first glance, look fantastic.

(Lots of the Bowie/Ziggy-era wardrobe was created by designer Kansai Yamamoto, who died earlier this year; see our blog on him here.)

Stardust will be released in theaters and on VOD platforms on November 25th.