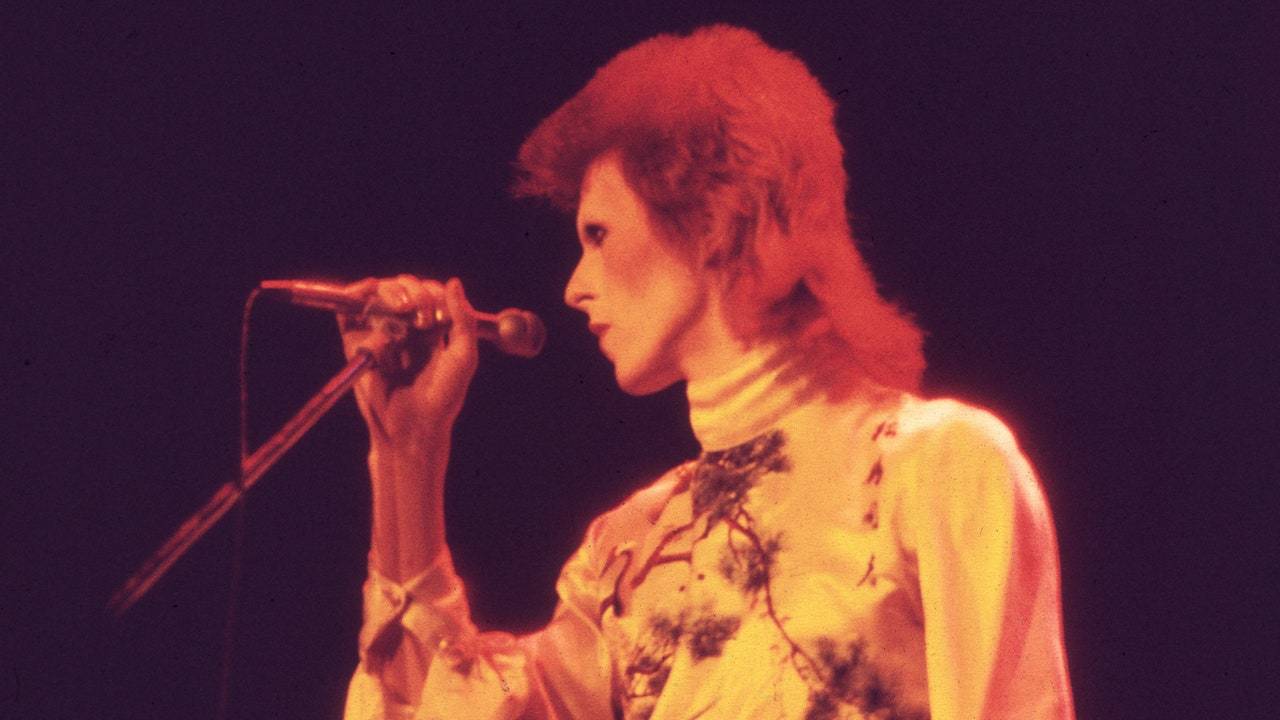 In recent years we have seen plenty of fashion designers creating latex costumes, alternative bespoke wardrobe pieces, and signature accessories for some of our most illustrious pop stars. We almost take for granted the marriage of haute couture and pop. And one could argue that Japanese designer Kansai Yamamoto was one of the earliest to match his singular textile art to one of the most iconic pop stars of all time, David Bowie.

Yamamoto died of leukemia last week at the age of 76.

Yamamoto held a show in London in 1971, one of the first Japanese designers to manage such an exhibit in the UK capital. Not surprisingly, his eye-startling use of color and abstract shapes attracted David Bowie and the designer and singer of “Space Oddity,” met in 1973 to begin a pop-changing collaboration.

From the designer, Bowie wore an infamous “Tokyo Pop bodysuit,” with billowing legs and red kabuki boots, cloth bracelets matching one-legged bodysuits, flowing robes of various motifs and colors, all shaping what was Bowie’s latest creation, “Ziggy Stardust.” Stardust, the seemingly suicidal musical persona/sci-fi-like demigod, was as much informed by the music he made as by the clothes he wore and given the array of startling live costume changes Bowie managed on stage at that time, there were very few designers who could keep up with the chameleon-like music star.

Yamamoto did so with aplomb.

Beyond Bowie, Yamamoto contributed to shows across the globe for nearly twenty years and produced both the Kansai Super Show and Nippon Genki Project in the early ’90s. He also had an interest in engineering, designing spaces and events, and won awards for interior and exterior design for his Keiseil Skyline train that connects the international airports of Tokyo and Narita.

For his collaboration with Bowie, Yamamoto’s pop credentials match a Nudie Cohn and what he did with Elvis, the partnership between Madonna and Gaultier. But delving past his pop connection, Kansai Yamamoto managed a lifetime of unique artistry.