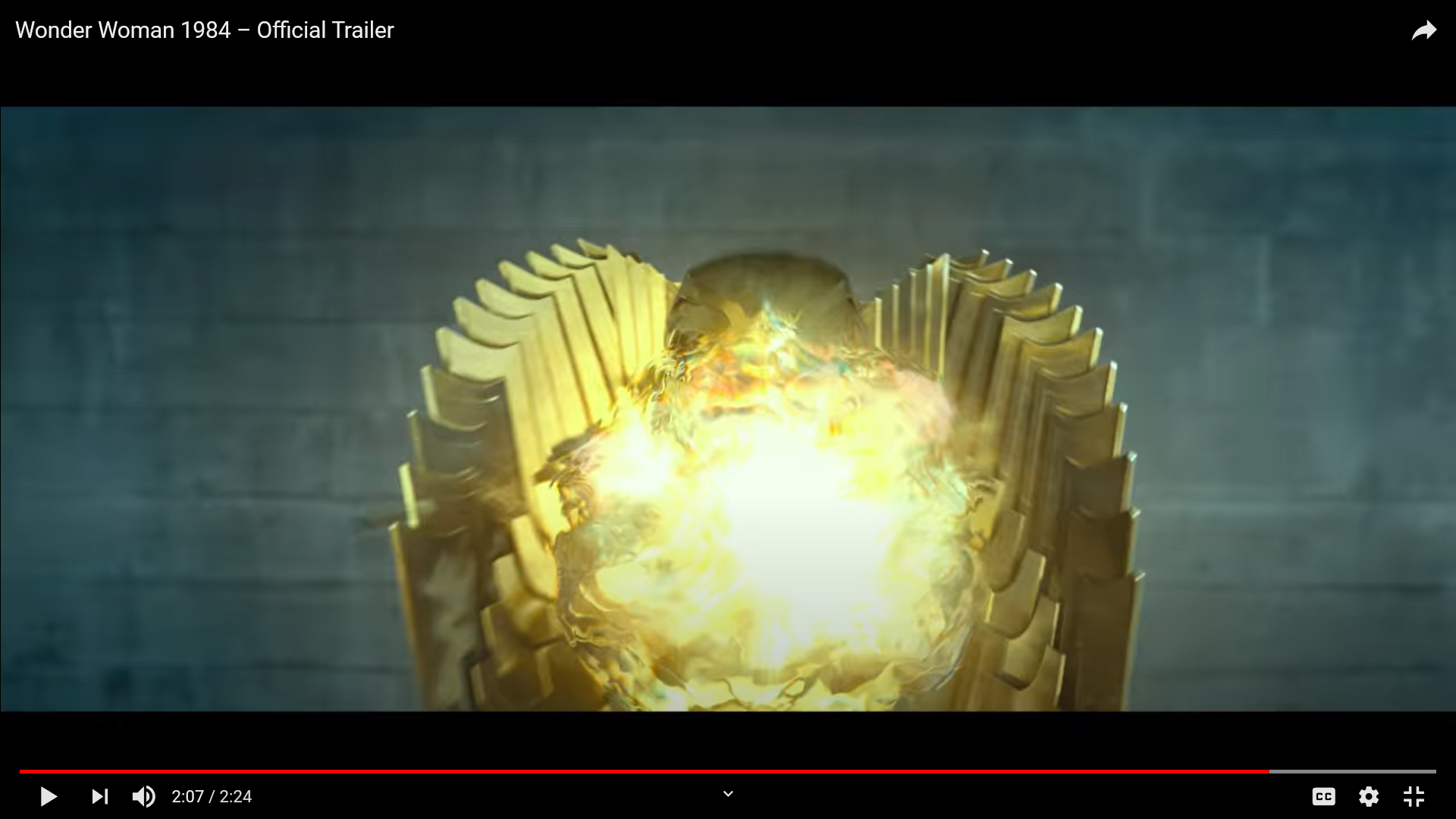 Although she doesn’t wear much latex (if any at all), Wonder Woman is arguably one of our most tantalizing superheroes. As she is currently being portrayed by Gal Gadot on the big screen, the lady embodies lots of charm with her strength, and pretty much everybody is anticipating the Wonder Woman sequel, Wonder Woman 1984. This week Empire magazine published a spread about the new Patty Jenkin’s directed film (Jenkins was aboard for the first movie) with some great pictures of not just Wonder Woman but who she is fighting this time around.

And yes, the film’s fantasy costumes look to be just as great in this second movie.

What we have all heard is that Steve Trevor (played by Chris Pine) somehow shows up in this movie, although he died in the first one. For bad guys, this time, Diana Prince is fighting “Maxwell Lord,” played by Pedro Pascal and “Barbara Ann Minerva,” also known as “Cheetah,” played by Kristen Wiig. Fans have been salivating over Cheetah’s costuming particularly, and at a CCXP panel, Jenkins told a fan who asked that Cheetah’s costume is as ‘practical,’ as the filmmakers could make it. Jenkins admitted to “some help,” obviously from CGI, but still, cosplayers to casual fans have been wondering.

The Empire spread reveals a few pictures of Wigg. Dressed as Minerva, she wears a long black winter coat with furry white accents over thigh-high brown boots. And in the ‘action shot,’ where she is facing off against Wonder Woman, caught by the wrist by Wonder Woman’s Lasso of Truth, she is again in her boots, but a short jacket that seems to have a Cheetah-like print.

The picture is entitled “Golden Touch.”

By now, fans have also seen the Eagle Armor Wonder Woman wears in this new movie.

Wonder Woman 1984 was to open in June, but it’s anybody’s guess, given where COVID-19 has us presently when it might be released. But we are all certainly anticipating a cool movie and some super neat costumes.