Winslet To L’Oréal: Hands Off! 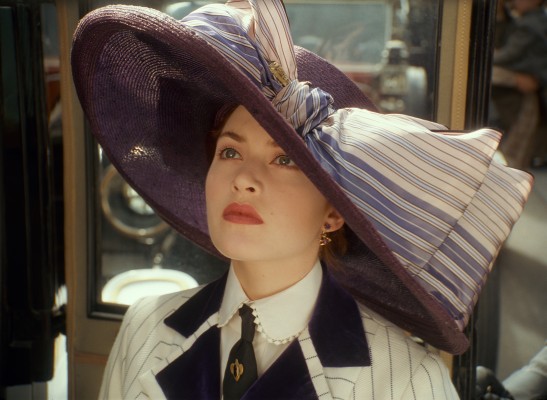 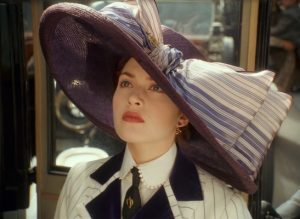 Given any model shoot, whether the lady (or man) is in some sexy latex clothing or simply smiling across the cover of GQ, we are all well aware of the photo-shopping touch-up that occurs. In this day and age of being able to render almost any correction one wishes, there has been as steady a backlash against the editing of pictures as much as there has been the rampant occurrence of it. Models, reality star celebs and even Hollywood well-knows have been releasing before and after pics to prove the chasm of difference between the untouched and retouched and no one has been more vociferous n the cause as Kate Winslet.

But lately the star of Titanic has come out against retouching in her new ads for L’Oréal.

Winslet, who has never been shy about showing her body either in comely cinema wardrobe, across red carpets, or even nude, has made it known once again her feelings on showing her ‘real’ self in regard to her new ads for the cosmetic giant. Seemingly with enough clout to demand it being so, Winslet has forbade L’Oréal from editing her add pics for them. Claiming that she feels a responsibility to a younger generation of women who indeed read magazines and look at the ads, Winslet would rather contribute to raising “strong young women” from the new generation who will take comfort from ‘real’ pictures of the women they look up to.

Just a few years ago Winslet told Harper’s Bazaar about wrinkles airbrushed out of her forehead: “I’d rather be the woman they’re saying ‘She’s looking older’ about than ‘She’s looking stoned.'”

Retouching, airbrushing, photo-shopping, call it what you will, in the fashion business editing a photograph is de rigueur. Some models and celebrities might complain about it, we all might see those before and after pics from time to time and someone of Kate Winslet’s renown might be able to impress her will on her employers-and make some noise about it-but fed the fantasy in fashion photographs as we all are, digital retouching, as airbrushing before it, and arguably hair and make-up in general, creates the illusion we all readily accept.