Which Is The Scarlet Witch Wearing? 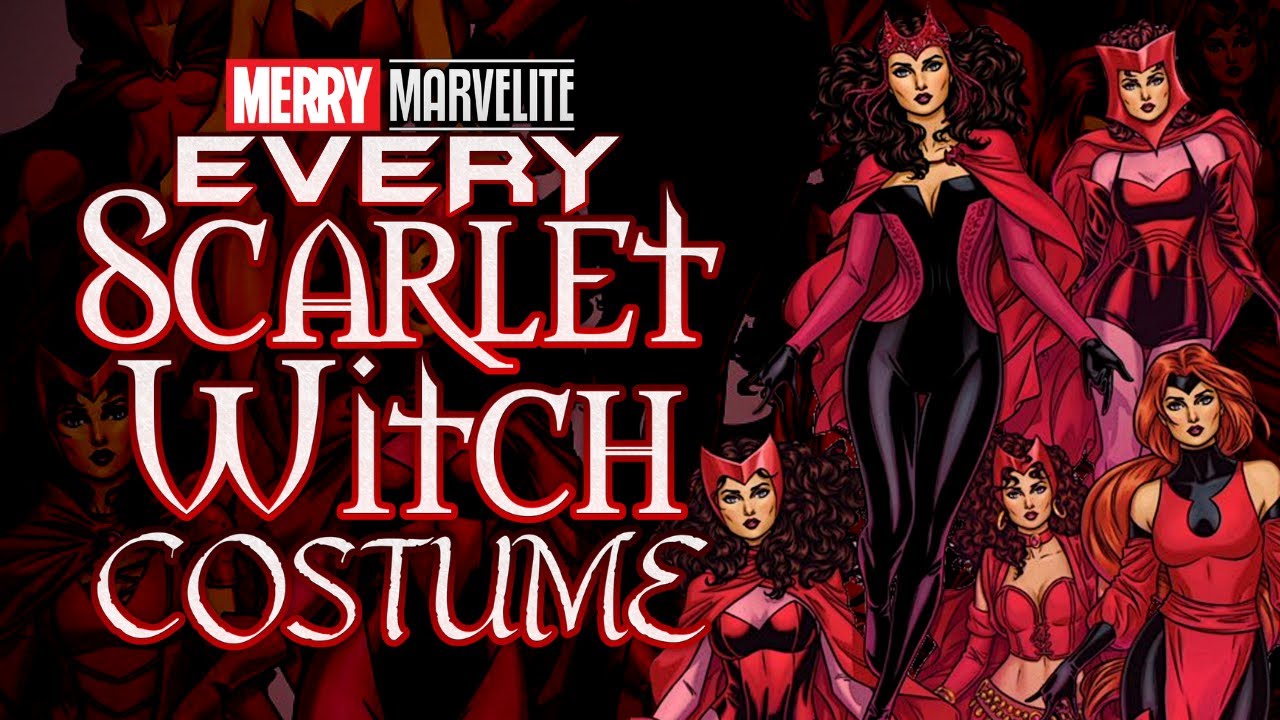 There might not be any latex in the below story, but there is indeed “a lot to unpack,” as the kids say over the most recent iteration of Marvel’s Scarlet Witch. Most specifically, what the character is wearing in the recent run of her standalone comic adventures.

In the case of the Wanda Maximoff solo series written by Steve Orlando, drawn by Sara Pichelli, and colored by Matt Wilson, the Scarlet Witch has been slowly returning to her kick-ass existence. A most recent update on her costume from Russell Dauterman (who draws the comic’s main covers) as much incorporates her classic look in what many have called “Easter Egg,” acknowledgments to her past, mixed with what Dauterman calls “with new elements to make something fresh, magical, and superheroic.”

It seems at this juncture the most significant new change to the character’s look is that Wanda no longer sports a cape, instead a starry hair effect—which flows into a long train when the lady comes to use her powers—and stars across her skirt.

Not to get all geeky here, but it certainly affects fans and cosplayers alike when artists and costume designers take to changing, even slightly, the look of a classic character. From playing with the stitching around Batman’s bat wing chest emblem to the exact shape and size of some new version of a villain’s mask, we often see an uptick in blog speculation and sometimes outright fan derision over what might be presented. But no matter what becomes of The Scarlet Witch as her adventures play out over time, Dauterman did assure the faithful that whatever he designs it needs to work for all the creative people behind the series and for all artists going forward.

And that is how you keep a good comic character relevant in the couture she’s rockin!