Where The Hoodies Are 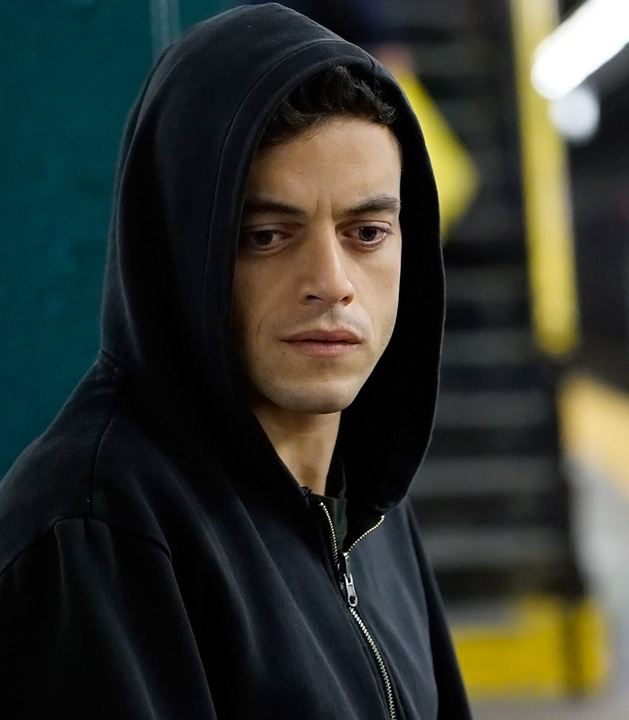 One could easily opine that latex clothing, cyber sleuthing and hoodie-wearing anti-heroes are all the rage presently. During the recent Television Critics Association press tour, where critics and television program sellers both gather in a Beverly Hills hotel to consider what is happening across networks, lots was made over hacker “Elliot Anderson” of USA’s new TV series Mr. Robot, while the highly anticipated, if not wholly endorsed 4th Lisebeth Salander novel The Girl in the Spider’s Web is set to be released next month, starring Stieg Larsson’s tatted and pierced female super hacker.

Dawnamatrix has created fantasy style accessories for cosplay, rendered plenty of uniform wardrobe pieces, and pride ourselves on our textured latex as much as our bright color latex. But there is certainly an all-black ‘fetish esthetic’ to alternative wear, with dark colors, zippers and hidden pockets presently outfitting what seems to be ever more popular characters in movies, comics and t.v.

As much as a look a certain morality (if you will) is played out from this styling-or at least has been born most recently-from the men and woman crashing whole networks and detecting secret cabals across their modems and portable devices. Usually working a sense of honor all their own, attempting to right wrongs, finding their way through webs of intrigue not their making, these characters emerge slightly to the left of even the usual anti-establishment tropes.

And no matter what a guy like Elliot Anderson, Lisebeth Salander or even Jack Bauer’s helper Chloe O’Brian (who looked pretty damn Salander-ish during the last “24: Live Another Day” Mini-Series) get into, they always look pretty damn cool when they get into it. 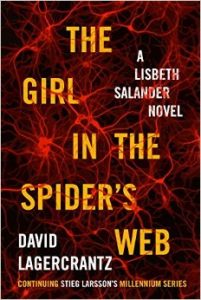 Sure, Thor’s muscles do give one pause and all the toys a Tony Stark or a Batman can muster are super neat. But some skinny guy or girl making their way toppling whole governments or unearthing decades-old conspiracies armed only with their hoodie and a laptop does make even the most socially adjusted nerd feel pretty good.