What Beyoncé Wears When Going Around Again 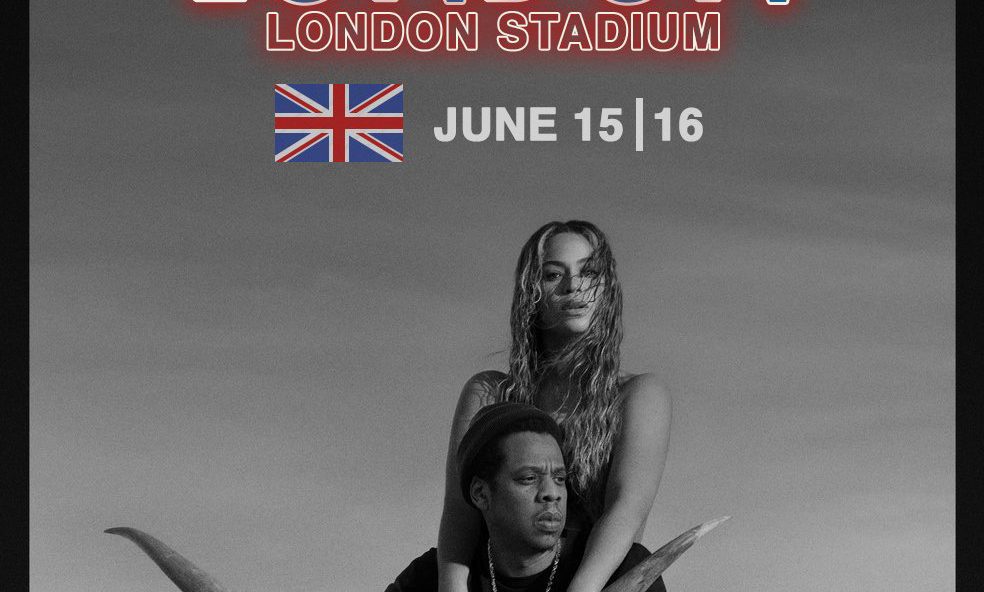 Currently working through the European stage of their huge On the Run Tour 11, Beyoncé and JAY-Z reveal a costume during the show that would even make a latex clothing devote stand-up and take notice. Interestingly enough, though we reported on the couture the couple is using in ORT11, one of the most unique (and downright sexy) dresses to take notice of appears only on video during the show. It seems Miss Bey and her man managed a ‘vow renewal ceremony’ not so long ago, and everyone who has either witnessed the video of this event at the concert, saw the tweet that made the rounds this week, or even those who have enjoyed the dress designer’s own video, agree that the Glia Lahav gown is not to be believed.

This Thelma’ gown, from the Israeli designer’s “Victorian Affinity” collection would as much make a statement for a woman renewing her vows or a lady walking down the isle for the first time. The Thelma features:

The most striking part of the dress, and certainly something that makes it sexy on a par of what we try with our own alternate latex wedding gown designs, is what is seen when that detachable train of the Thelma is taken off. At the back of the gown are two sheer back panels, pretty much starting high on each hip, running down nearly mid buttock on each side, meeting at a point at just about the back of the upper thighs.

This takes curve-hugging to a whole other level.

Of course one should expect nothing less from a celebrity of Beyoncé’ level. And that with the personal nature of this couple’s collective art that we all get to actually experience such a private ceremony JAY-Z and Beyoncé recently underwent. But really, that Glia Lahav gown is something else!