What Are They Saying? 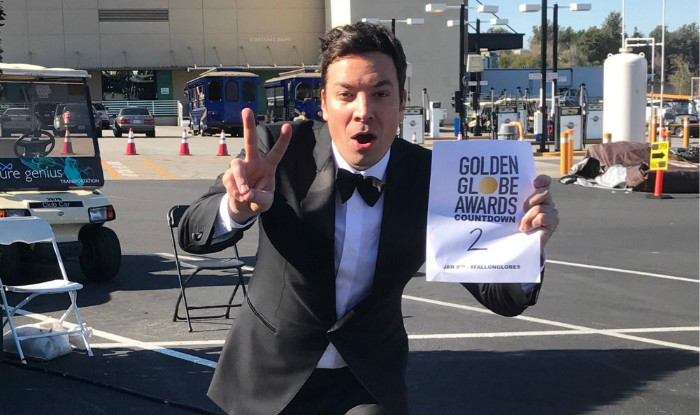 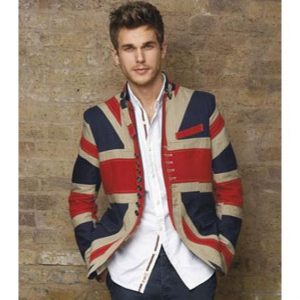 Making a statement in our latex outfits, as much for a see-and-be-scene as to show-off some skin, is something we all know well. We want to look good in our Mushroom Cloud Kimono or our Cheeky Skirt, having heads turning to how stylish (and daring) we can be. The top echelon of fashion designers seemed to be making their own statements in men’s wear shows in London last week, but statements of a more political nature.

Charles Jeffery had three papier-mâché giants accompany his MAN wear runway event. They were painted in the U.K.’s Union Jack and the Stars and Stripes and many say were speaking to the gigantic power of these two countries and where they might be headed in the future. Matthew Miller had his models walk out in blood red face paint (designer Christopher Shannon’s models’ faces were covered in shredded flags) and ended his show with his models carrying black and red flags. He made a pointed statement that his message was about the climate of fear in a “post-truth world.” And Mihara Yasuhiro had images of the Black Panthers and other revolutionaries printed across his fashion exhibition designs. There were more subtle statements made about the recent Brexit conundrum (Union Jacks printed on wool jackets were said to indicate some displeasure) and all manner of other context designers sought to display.

Whether one is a Meryl Streep at the Golden Globes pointedly talking about a President-elect Trump moment that “stunned her,” a football player refusing to stand during the American national anthem or one of these designers in London last week giving voice through their haute couture presentations, lots can be said on stages where many will be looking in.

Truly, “All the world’s a stage, And all the men and women merely players” as old Willy told us. But often on that stage, from runway to red carpet to playing field, one can say quite a few things when given the chance.