Waiting For The Black Widow 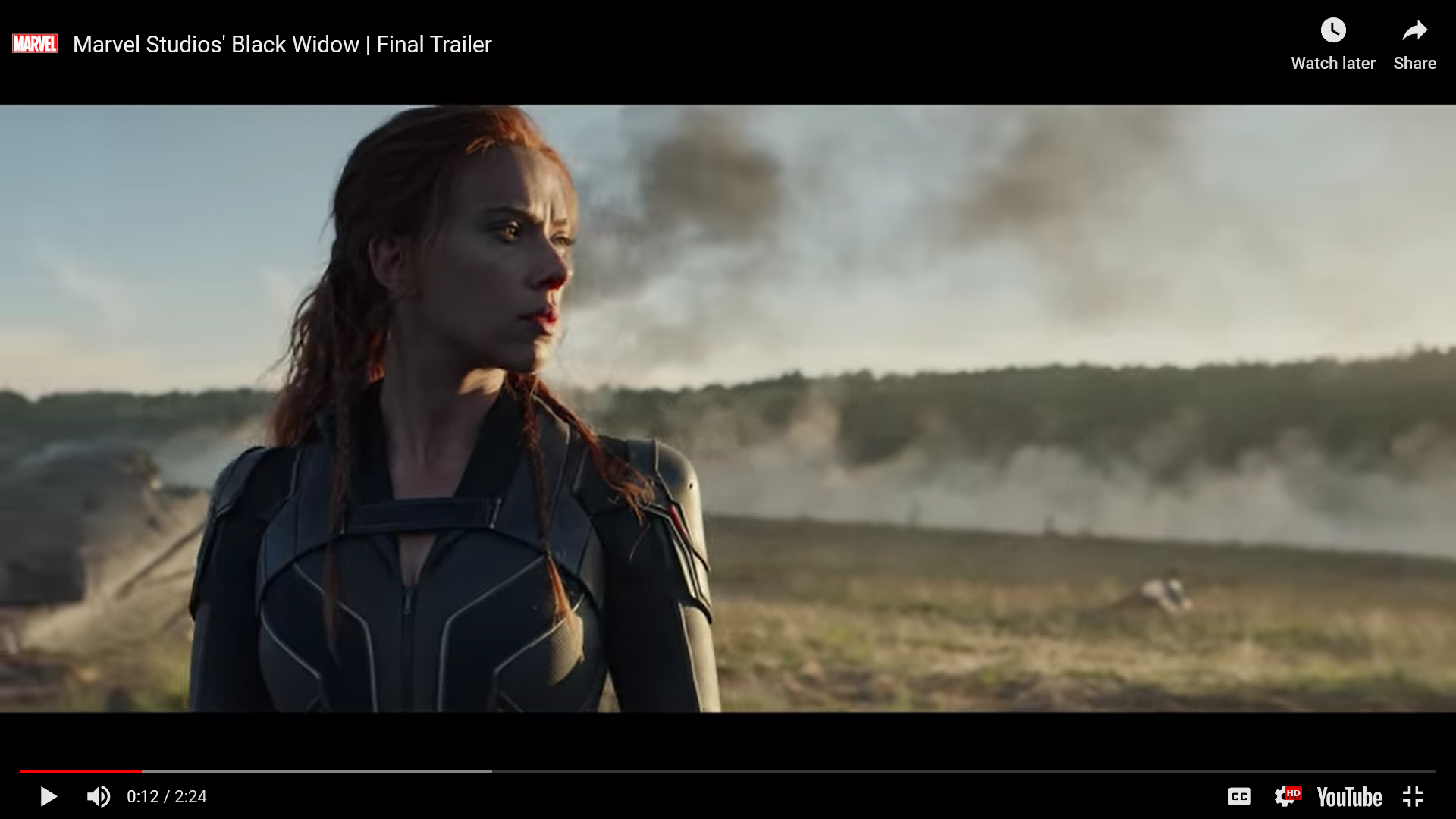 The last Black Widow trailer ‘dropped’ this week and lovers of PVC, rubber clothing, and
certainly latex couture (as well as fantasy/comic book film fans) will be thrilled. As we
previously mentioned here, there is lots of action as much as there are plenty of cinematic
costume treats to anticipate in this film, the first in Phase 4 from the Marvel Comic Universe;
“MCU” to those of us in the know.
Treating us to more family interplay, with an especially funny ending scene, there are so many
people along for the big, boisterous glimpsed in this clip. Again, we get “Black Widow/Natasha
Romanova” (Scarlett Johansson) wearing her signature black and grey skin-tight ensemble. But
also, Florence Pugh’s “Yelena Belova” jumps around in a white suit (with black straps), and we
get to see more of Rachel Weisz’s “Melina Vostokoff.” “Alexei,” played by Stranger Thing’s
David Harbour dons his infamous “Red Guardian” fiery garb.
Mainly though, it is the infamous “Taskmaster” fans are salivating over. Just recently, Marvel
revealed this character’s toy figure, leading to tons of speculation over what difference we might
see in the toy’s costume versus the on-screen version. Beyond the character’s metallic armor,
cape, and shield, he sports claws, but it is not clear from the trailer to what degree he’ll use them.
(It’s not even been revealed yet what actor plays this role). Seeing as Taskmaster has the unique
power of ‘photographic reflexes,’ being able to mimic other people’s powers, no matter what he
uses or what his wardrobe reveals, he is sure a force to be seriously considered…to say the least.
In this latest (and last) trailer, we also get to see more of the famous ‘Red Room’ training,
mentioned in Black Window’s backstory. We see women enduring arduous hours of ballet
training, hand-to-hand combat, and target practice being put through their paces to become
assassins. It sets fans up perfectly for the full telling (we hope) of Natasha’s origin.
See the trailer here, and see Black Widow when it opens May 1st.