The World of wearableart is mere weeks away 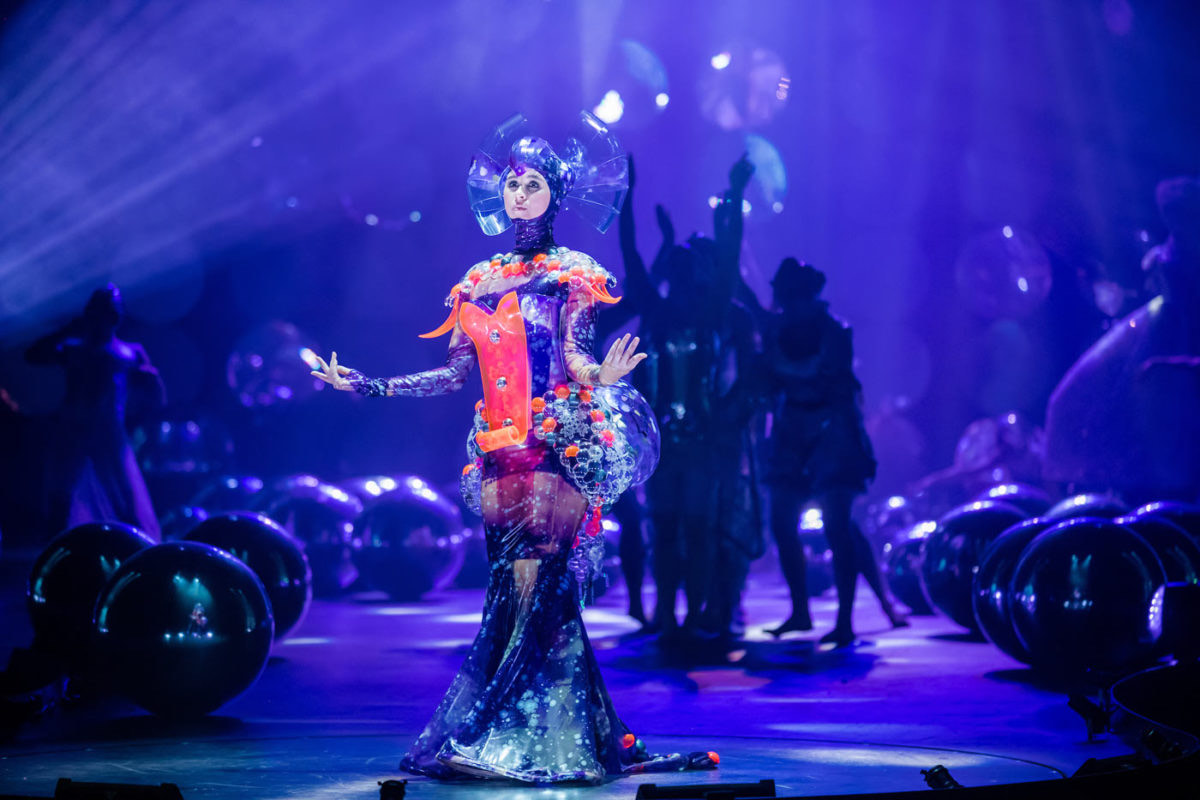 As you have been reading here, yes, The World of WearableArt is back, and one of our latex designs made it into final consideration once again. In this recent article, the 103 finalists are named, as are their countries of origins and the sections for awards listed; three recurring Aotearoa, Avant-garde, and Open, and three new, Architecture, Elizabethan Era, and Monochromatic.

We are a finalist in the Avant-garde section.

As WOW draws closer, we are only reminded how the past few years have affected everyone associated with it. The ravages of the pandemic we all suffered in personal ways, then on-again, off-again last-minute surfing of the good people working the show trying to make it happen last year (it was called off in the end). So being about to celebrate this particular fashion show/event, in person, once again, is stirring for all of us. As everyone of us was asking during the worst shutdown days of the pandemic, and some of us will always be wondering, would WOW be one of those things that would endure in the ‘new normal?’ And if it did, would that mean the show would only ever be a virtual event for its remaining years? So, obviously, we are so happy there is a WOW this year…and in person. As their press states, “From 29 September to 16 October this year, the capital city will host Aotearoa’s most spectacular theatrical stage production, showcasing the finalist entries from around the world, with an audience of over 60,000 people expected to attend.”

That big turn-out WOW always enjoys, is a testament to how many folks truly love alternate fashions and future forward global designing, and how these designers, critics, reviewers and even casual fans surely love traveling to New Zealand across two fall months to be “wowed.”

Here’s where to get tickets for the World of WearableArt Awards Show.