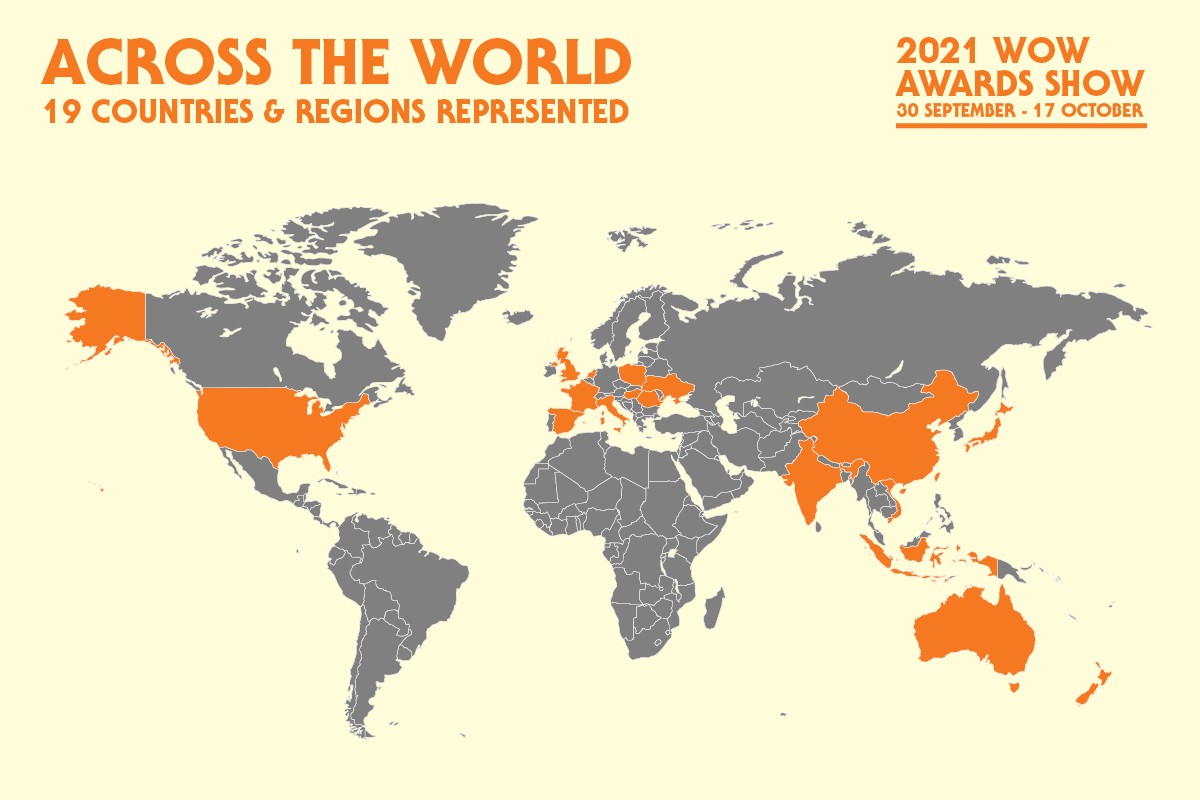 Here is an article from Mindfood about our latex designing and The World of Wearable Art that was published in 2019, and that we missed. As much as running some great pictures (I could only wish my studio looked as ordered and neat most days!), the reporter here really delves deep into my schooling and how Harajuku fashion and Japanese design traditions influenced me.

There’s also a smattering of the old name-dropping. But it is true; we are proud to have worked with Beyoncé, Katy Perry, Lady Gaga, and Kylie Jenner, to name but a few. And are as equally proud to have created bespoke pieces for private clients and to have had our latex wardrobe featured in T.V. and film productions.

We found the above piece right on the heels of the World of Wearable Art 2021 Finalist Designers Announcement (which you can see here). And yes, again, we have been picked as finalists…how great is that!? We are humbled to be among 102 designers from 19 countries and regions chosen from around the world.

Ten finalists have been picked from the U.S. alone.

The WOW show, happening from 30 September to 17 October this year, will be a “most spectacular theatrical stage production, showcasing the finalist entries from around the world, with an audience of over 60,000 people expected to attend.” Finalist designers will vie for awards and prizes across three recurring sections; Aotearoa, Avant-garde, and Open, as well as a new trio of sections; Architecture, Elizabethan Era, and Monochromatic.

Our finalist entries endure another two further stages of judging, assessed on stage at this point. Then the designs will debut on the opening night of the WOW Awards Show on 30 September.

WOW (and thank you) we say to WOW for another year.