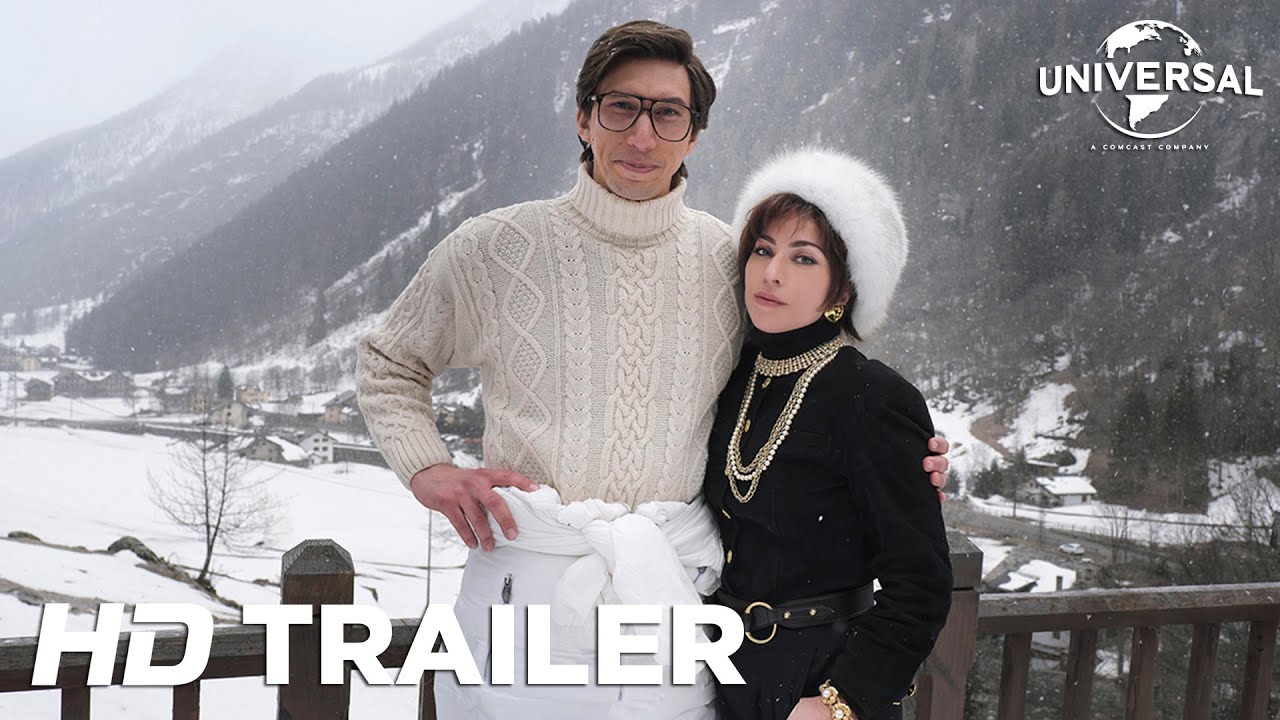 There might be no latex, but man, is there ever Gucci!

The first trailer and a whole bunch of posters dropped last week for the upcoming House Of Gucci movie. The film is directed by Ridley Scott and features Jeremy Irons, Salma Hayek, Al Pacino, and an unrecognizable Jared Ledo. The stars are Adam Driver playing Gucci head Maurizio Gucci and Lady Gaga as his wife, Patrizia Reggiani, who arranged her husband’s murder in 1995.

If you are unfamiliar, Maurizio Gucci, the head of the Gucci brand, was murdered in 1995 by a plot orchestrated by his wife. Not that the lady had not undergone some upheavals in her recent life (of course that’s no excuse for murder!); in 1985, Maurizio sent a friend to advise Patrizia that he was divorcing her, in 1992 she was diagnosed with a brain tumor (removed without any consequences), and in 1995, after their divorce finally went through, Maurizio was shot and killed by a down-on-his-luck pizzeria owner who Patrizia had hired to kill her husband. In 1998 the ex-Mrs. G was sentenced to 29 years in prison, with her daughters claiming that her old brain tumor had caused their mother’s bad choices. Patrizia was released from jail in 2016 after serving 18 years and received a £900,000 annuity and £16 million in back payments accrued during her prison stay.

These monies came from her ex-husband’s estate.

The new movie supposedly spans three decades, as ill-fated heir Maurizio stewarded the fashion house post his grandfather Guccio Gucci’s lead. From leaked photos and Gaga teasing across Instagram, the public has already been treated to the spectacular recreation of haute couture of the time, but the trailer reveals even more delicious costuming.

Plus, palatial locations and Gaga acting so deliciously haughty. And looking downright dangerous in lots of the film’s snippets.

House Of Gucci opens in November.