The Rich And Luscious Couture of Crazy Rich Asians 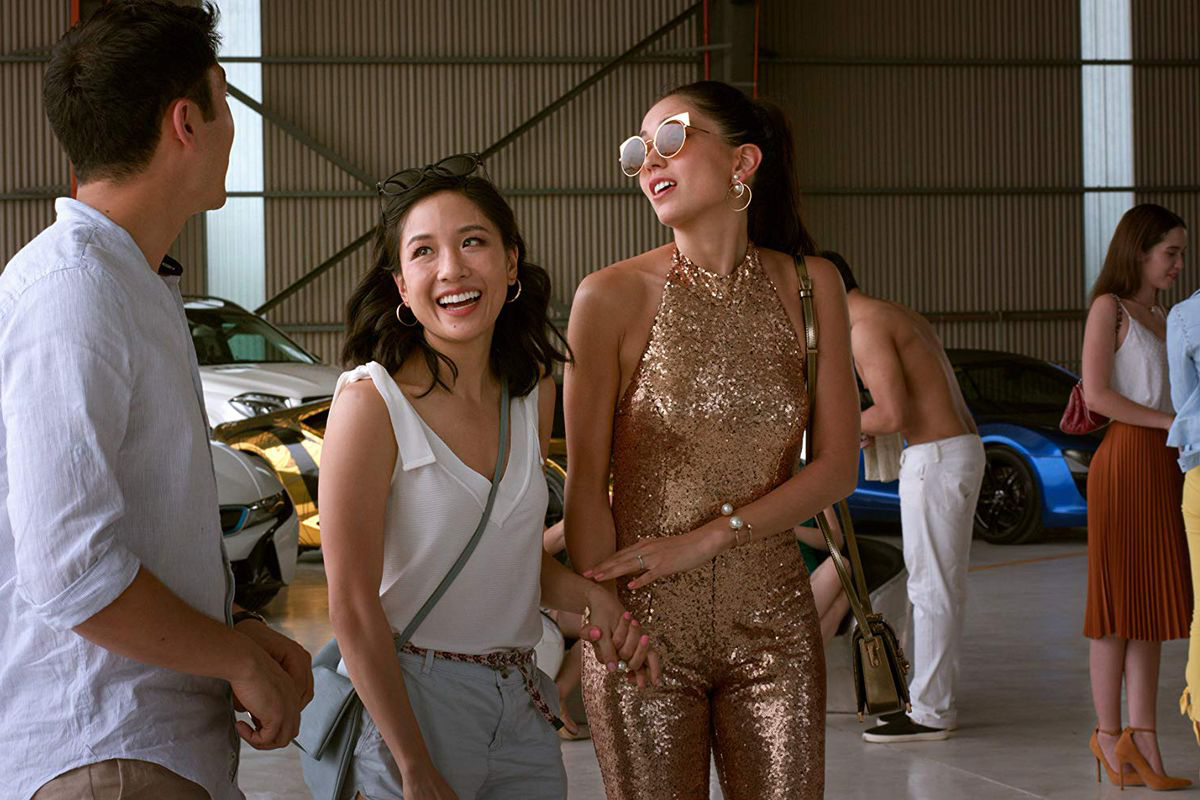 There might not be any latex clothing featured, but certainly, the fashion world will spin 360 with the release of the much-anticipated film Crazy Rich Asians. Already anticipation is high for this movie, the first from Hollywood centering around an Asian-American cast since The Joy Luck Club released a quarter of a century ago. But there is equally a loud buzz around the wardrobe of the film. While Ocean’s 8 (opened in June) featured a female cast of Hollywood A-listers and is centered round fashions and the Met Gala, Crazy Rich Asians will, by all accounts, give “Sandy” Bullock and her crew a run for their sartorial stripes and prints.

Based on Kevin Kwan’s 2013 novel of the same name there is no wonder that the very wealthy family from Singapore featured in Crazy Rich Asians name drop Gucci, Roger Vivier and quite a few others. The very highest end haute couture is plentiful in this film, some examples being; a bespoke wedding dress from Valentino, a gold sequin jumpsuit, Henry Golding’s “Nick Young” sporting an all-ivory suit and even actress Awkwafina wearing PJ’s with wild horse print on them.

Interestingly enough, Awkwafina happens to star in Crazy Rich Asians as well as in Ocean’s 8.

And in keeping with this high fashion theme of their movie, when the stars of the film attended the premiere of the film at Grauman’s Chinese Theater this week, they indeed stepped out in styles that would compete on any runway. Constance Wu wore floor-length Ralph & Russo Couture, shimmering silver white with 200,000 crystals embroidered into the gown. The aforementioned Awkwafine wore her own floor-length Reem Acra, in lush lavender, and Amy Cheng was in a stunning hip- hugging bodice.

We so often get great costume design in a movie that has nothing at all to do with fashion. Sometimes we get a film taking place in the runway, designer, high style universe. And sometimes, like with Crazy Rich Asians, the world the characters populate bring us high style costume design that is so rich and lush it cannot be ignored while featuring an ethnic group we see all too little of in popular film.