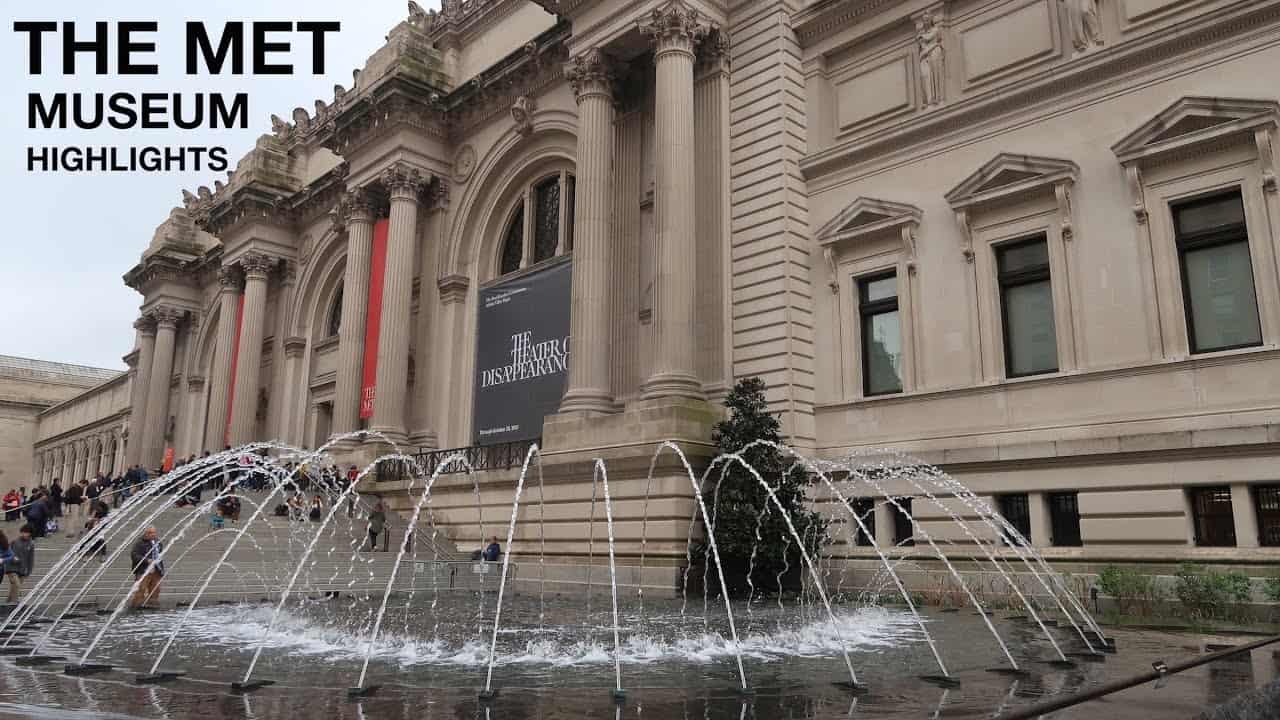 Granted at this particular event of high haute couture and equally high celebrity there may not be lots of room for latex. Still, there have been times in the past when the Met Gala has revealed some alternative fashions…does anyone remember Rihanna dressing as a pope? With less than a month to the “Oscars of Fashion,” fashionistas and fans are certainly wondering over what they may see at this year’s Met Gala, with its theme this year, Camp: Notes on Fashion.
Anna Wintour, Vogue Magazine editor (Vogue hosts and orchestrates the big event) revealed the 183-person hosting committee for the 71st Met gathering. This year will see Bradley Cooper, Blake Lively, Chadwick Boseman, Jennifer Lopez, and Alex Rodriguez as well as Katy Perry, Jared Leto, Priyanka Chopra, and Nick Jonas, attending. Confirmed guests designers Tom Ford, Donatella Versace, Pierpaolo Piccioli, will be among the hosts, and co-chairs are said to include Lady Gaga, and Gucci’s Alessandro Michele, as co-chairs. Gucci is another sponsor for this year.
Interestingly, Ralph Lauren, Dior, and Calvin Klein did not buy tables this year.
As always, the gala itself opens the Met’s Costume Institute’s latest yearly exhibition, sporting the same theme as the sit-down dinner event. Camp: Notes on Fashion was inspired by Susan Sontag’s essay Notes on ‘Camp,’ published in 1964. Sontag will act as a guest ‘ghost narrator’ through this fashion museum exhibition that will be halved. Both sections of the museum piece will showcase nearly two hundred wardrobe pieces, treating attendees to fashions from a bunch of time periods. How much of it will be camp, and how the Met defines camp, we will all soon see.
The Met Gala will be held on May 6th at The Metropolitan Museum of Art. Three days later the Costume Institute’s exhibition opens and runs until September 8th of this year. Go here for more info: https://www.metmuseum.org/exhibitions/listings/2019/camp-notes-on-fashion