Cosplay, Costumes, The Eternals and Megan Thee Stallion As Mileena 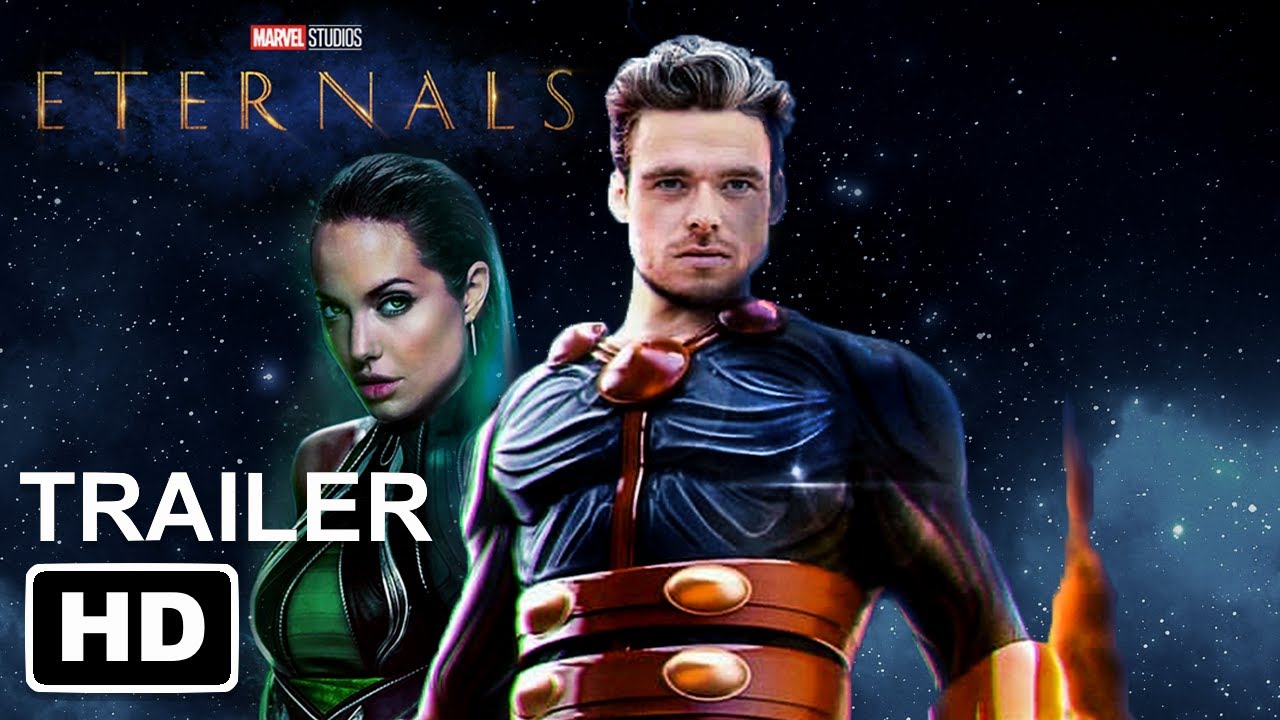 By now, we know that relishing the latex, PVC, or armor from any new superhero movie won’t be much happening until 2021 (we hope). But we are still seeing some cosplay-drool-worthy images coming across the net, keeping us happy and hopeful. From both movies and the gaming world this week, we received some fun images and news.

With the release of Marvel’s “The Eternals” pushed up to a year from now (the Phase 4 film was supposed to be released this month), fans were certainly left wanting…as we have been for so many fantasy movies. Although footage has been shown at conventions, no one has truly seen the full, much-anticipated trailer for “The Eternals,” (thought to be coming with “Black Widow’s” premier, another movie waylaid by COVI-19). But this week, Marvel revealed concept costume art at D23, the only real official reveal that Marvel has so far allowed.

Brighter colors and armor seem to rule the day in what was shown.

And as the world of superheroes, cosplay, sexy wardrobe, and music intertwine on an ever-deepening basis, supreme queen cosplayer Alicia Marie (also known as Alicia Marie Body) has once again created a Mortal Combat costume for a celebrity. Her list includes fitting Ronda Rousey as “Sonya Blade,” and just now, Alicia moved on to rapper Megan Thee Stallion.

Taking a mere four days, the cosplayer/designer/artisan made the “WAP” guest star up as “Mileena.” Even though “Mileena” has died in the world of MK, the company released news that she’s returning and as expected, fan’s interest ignited. Given Meegan Thee Stallion’s love for cosplay and obvious sexy female-empowered couture, the rapper and Warner Brothers reached out to Alicia. Adding prosthetics to Meegan’s face (via artist Kelton Ching) accessorizing with weaponry, a corset, and stretch suit, Megan’s infamous curves, and well-known face were outfitted in just the right way.

So, it was good news on view this week for us cosplayers.