Guccifest Taps top stars for “Ouverture of Something that Never Ended” 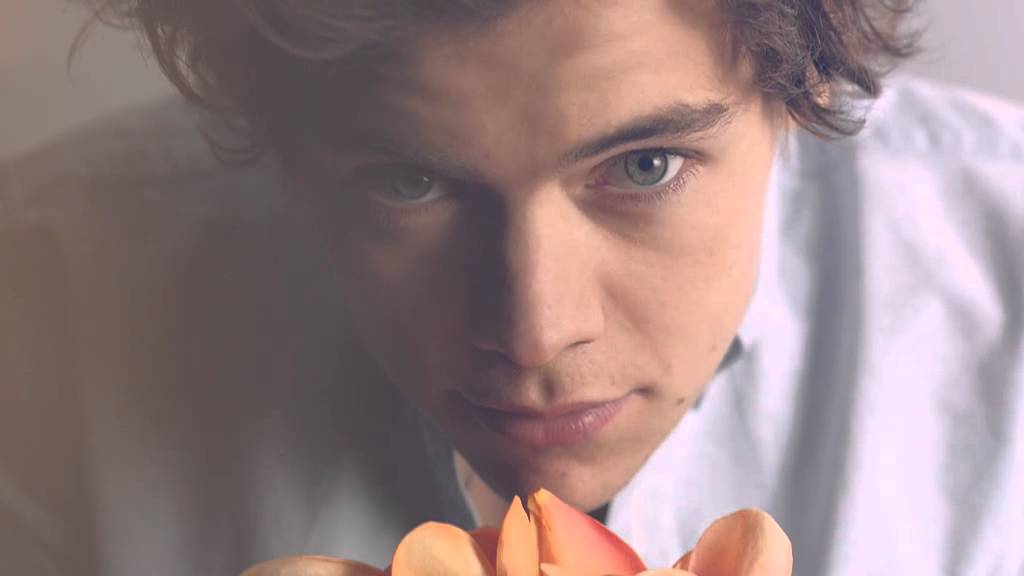 Not that either Harry Styles or Billie Eilish are particularly known for their latex styling, but they are for modern music hits and couture all their own. And it seems that Gucci is recognizing both for their sartorial intelligence, more than just outfitting the singers as they have for quite some time. The designer has announced that they will present their upcoming collection, Ouverture of Something that Never Ended, as a series of seven short films (of the same name) featuring, among others, Styles and Eilish.

The film series, directed by famed director/screenwriter Gus Van Sant and Alessandro Michele, follows actor Silvia Calderoni as she comes upon various globally-recognized personalities in Rome. All these stars are wearing Gucci, of course. Two of the celebrities she encounters are Styles and Eilish (although Gucci is not saying if they appear in the same episode). The Ouverture of Something that Never Ended series will also feature Ariana Papademetropoulos, Jeremy O. Harris, Arlo Parks, Paul B. Preciado, and Lu Han, to name but a few.

Billie Eilish has been a longtime Alessandro Michele fan, sporting Gucci couture at the 2020 Grammys and Billboard Music Awards. Styles has had Gucci style him in their “Men’s Tailoring” campaign in both 2018 and 2019, collaborated with the designer on a T-shirt for his movie Fine Line, and infamously sported a sheer black Gucci jumpsuit at the 2019’s MET Gala.

The Ouverture of Something that Never Ended films will be shown as part of GucciFest, which streams live on YouTube Fashion and can be accessed through the GucciFest website (see here) from Nov. 16-22.

According to Lyst, Gucci was also just named the “world’s hottest brand.” Surely Ouverture of Something that Never Ended will help to further secure this distinction.