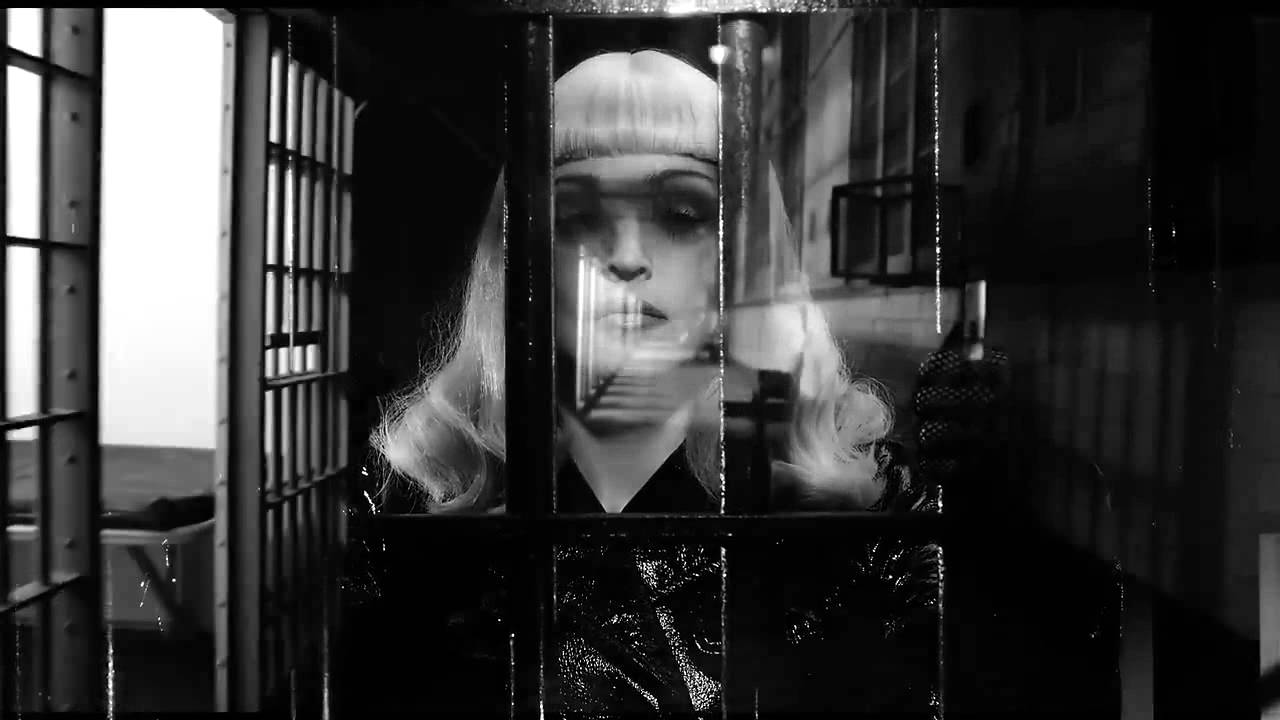 Known for his provocative images of models and celebrities wearing latex, leather, and many other kinds of alternative wardrobes, Steven Klein has reigned as one of our most important photographers/videographers for three decades. His new book, the first and only monograph of his work, Steven Klein, has just been released.

Klein studied fine art, concentrating on painting, when attending the Rhode Island School of Design. But he moved into photography in the 1990s, working and living in Paris. Shooting high-profile haute couture campaigns for Calvin Klein, Balenciaga, Nike (and many others) saw him contributing to magazines including Vogue—both the US and Paris editions—Arena and W. His work in shooting celebrities in W became especially well known, undoubtedly one of his most iconic being Madonna.

In 2003 Klein collaborated with Miss Madge on an exhibition named X-STaTIC PRO=CeSS (the name here coming from a song called “X-Static Process” featured on Madonna’s 2003 American Life album). Continuing their W connection here, the photography from the photoshoot featured lots of Klein/Madonna pics from that magazine as well as seven video segments. The installation ran in New York’s Deitch Projects gallery, then traveled the world. From here, the photographer and musician enjoyed frequent collaborations, with Madonna using videos from the exhibition on stage during segments of her “2004 Re-Invention World Your.”

As much as continuing to work with Madonna, Klein has also lent his talents to musicians like Rihanna, Lady Gaga, and Britney Spears, creating album covers, promo pictures, and videos.

The hardcover book includes 282 illustrations and features “Klein’s images originally published in magazines like Interview, W, Vogue, Vogue Italia, Vogue Paris, Vogue Hommes, i-D.” Among the many stars he has worked with and featured in the book are Madonna (of course), Brad Pitt, and Kim Kardashian, to name but a few.