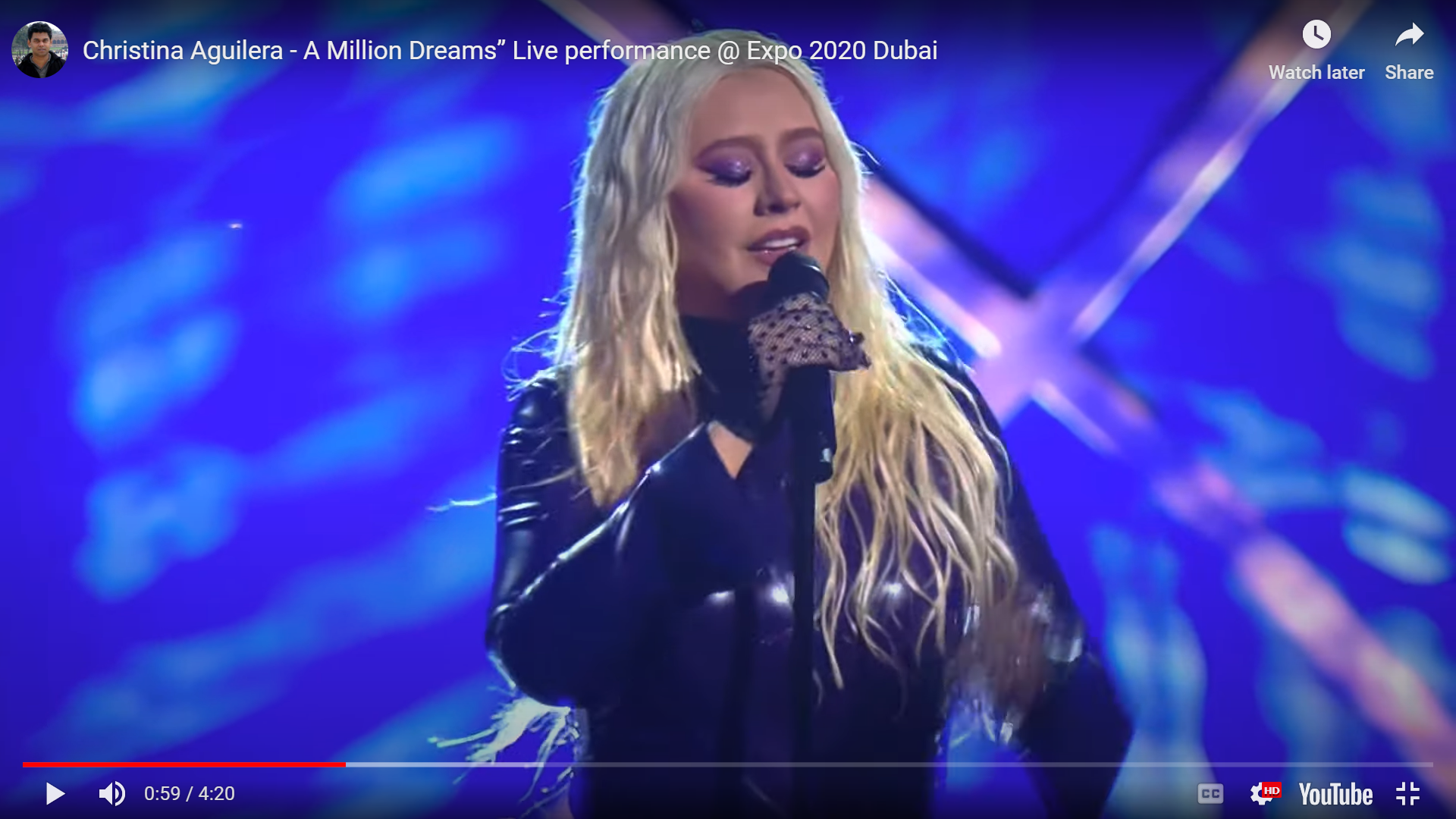 Christina Aguilera took to social media to celebrate the 20th anniversary of Stripped, and while one might recall that album’s music, when it comes to Xtina, we also recall lots of latex.

As the 41-year-old singer stated alongside a Twitter video montage she posted this week, “My favorite memory was just, I mean, the freedom to finally do what I wanted to do. As an artist, telling my stories, my personal messages for the first time. It was so important to me on my sophomore album that I truly made music that represented who I was.”

Stripped was released on October 22, 2002, sold over 12 million copies worldwide.

Of course, the young woman who released Stripped two decades ago was known for her consistent daring, darling, and sexy costume choices. The infamous chaps C.A. wore in her Dirrty video (a song from Stripped) has become an iconic fashion wardrobe choice, so much so that the lady wore a yellow-and-black striped pair for a 2002 MTV performance (where we’d first see “Xtina,” which would become the singer’s nickname, embedded on those chaps) and again, wearing a yellow-and-black-striped pair of chaps and at an MTV European Music Awards not soon after. She also wore a version at her Vegas Residency and a Hollywood Bowl performance in 2021.

Aquilera’s latex wardrobe turns of late have been just as stunning.

Just this year, attending and performing at the Dubai city Expo 2020, Aguilera wore a skintight blue latex dress in backstage pictures and a darker one on stage. And two years running at the Latin Grammy’s, the star wore latex couture; in 2021, wearing a latex dress with a built-in corset and big shoulders, a year later, in a bespoke red Buerlangma dress with a slit and leggings.

And this year in Spain, Aquilera wore a latex dress with quite the revealing front during a performance…and latex chaps, too boot!

Christian Aguilera celebrates her past as much as still reigns as a top diva.

And often, in latex, which we just love.