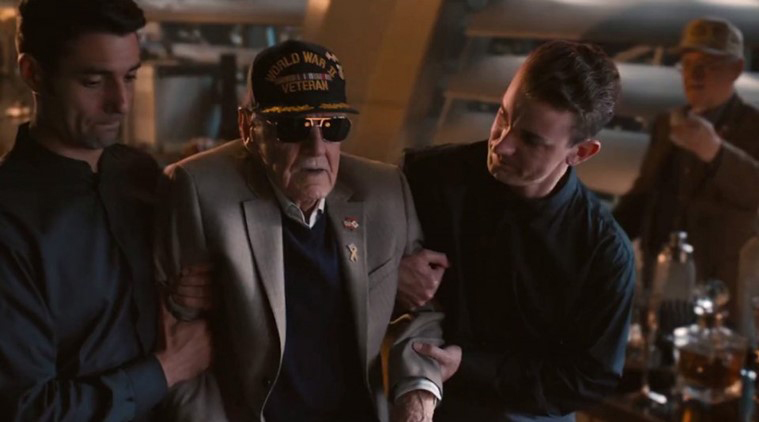 The man who indirectly put more of our modern day actress and actors in latex costumes, PVC and tights, Stan Lee, died this week, at the age of 95. A legendary force in comics, fantasy fiction creation and overall modern culture, the man responsible (either as sole or co-creator) of such iconic good guys as Spider-Man, the X-Men, Thor, Iron Man, Black Panther, and the Incredible Hulk (to name but a few), was a giant in an industry he truly helped grow.

Lee began his comic life in 1939, working as a gofer for Timely Comics, and two years later would write a two-page story for “Captain America,” his first foray into comic creation. At the time comics were used as ‘text filler’ so Timely, and other publishers like them could qualify for a magazine mailing rate if they included comics; for that story, Stanley Martin Lieber used the pen name, Stan Lee.

The nineteen-year-old Lee would eventually graduate from filler to backup features, co-creating “Destroyer” in 1941, then in that same year was instituted as interim editor. This led to Lee’s veritable reign as Marvel’s comic-book division editor-in-chief (the Timely group of publications would eventually become known as Marvel) and be instituted as art director, as well. In 1972, Lee became publisher of Marvel.

Growing into ever more writing and collaborating, with other comic icons like Jack Kirby, and Steve Ditko Lee and his contemporaries created the modern superhero canon. Lee introduced complexity to his heroes and villains, men and women motivated as much by the powers they had as by ordinary human frailties, vanity, bad tempers, and problems trying to woo lovers. This approach led Lee to challenge the draconian Comic Code Authority and led to its updating, and arguably the modern comic as we know, love and dress in our best cosplay to emulate, was born.

Like Hitchcock, the erasable Stand Lee appeared in many cameos in Marvel movies, was a constant presence in print, public appearances and lately on the web, all while in his 80’s.

Modern popular literature, superhero haute couture and all of us who love our flights of fantastic fancy owe a debt to Stan Lee that can only be paid by celebrating the man for as long as we can.