“Spacesuits and slippers, Oh My!” 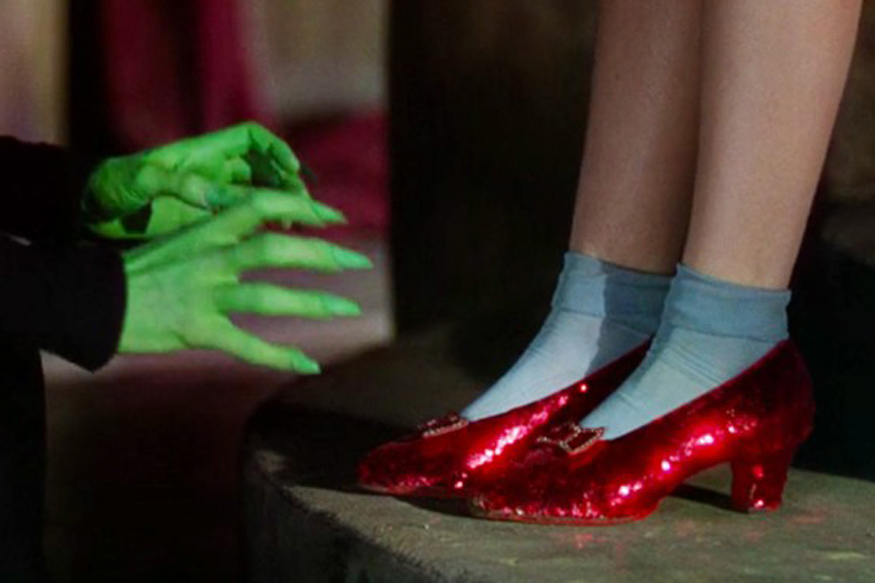 Though neither are made of latex, two pieces of iconic couture made the news early this week, both ‘from out of this world.’ 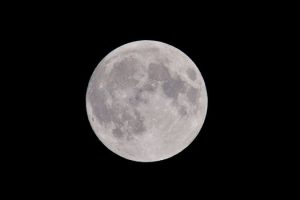 The wear and tear of our outfits certainly is a concern for us all. This is why we recommend using beGLOSS products and are always ready to advise how to care for this alternate couture we all so cherish, sometimes pay high prices for, and love to show off. A story detailed in the New York Times this week tells of the possible fate of Neil Armstrong’s spacesuit, certainly bringing to mind the delicacy of a something we probably all assumed would be ever resilient to any possible degradation, a wardrobe piece made for more than just a runway or some party excursion. And we also learned that a pair of The Wizard of Oz ruby red slippers were returned to their owner after being missing for thirteen years.

Neil Armstrong’s suit is made of plastic, twenty-one layers of different plastic to be precise. Both stored and displayed at The National Air and Space Museum since 1971, Armstrong’s suit is seeing a hardening of its most problematic layer, the one made of neoprene. In fact, twelve years ago this suit was taken from its museum exhibit and put in storage, but still it has seen some stains due to the aging of its material. This staining was stopped but the plan now is to ultimately store Armstrong’s suit in a case, with temperatures kept at 63 degrees Fahrenheit and thirty percent humidity.

The hope is to have the suit ready for the 2019 5oth anniversary of the first moon landing.

Maybe not making such a faraway excursion as the moon (though certainly pretty far away in our imaginations), one of the four pairs of Dorothy’s ruby red Oz slippers was recovered by the FBI this week. Stolen from the man who owned them, Michael Shaw, when he donated them to be displayed at the Judy Garland Museum, the F.B.I found Shaw’s pair this week, after searching thirteen years.