Lady Gaga Is A Star 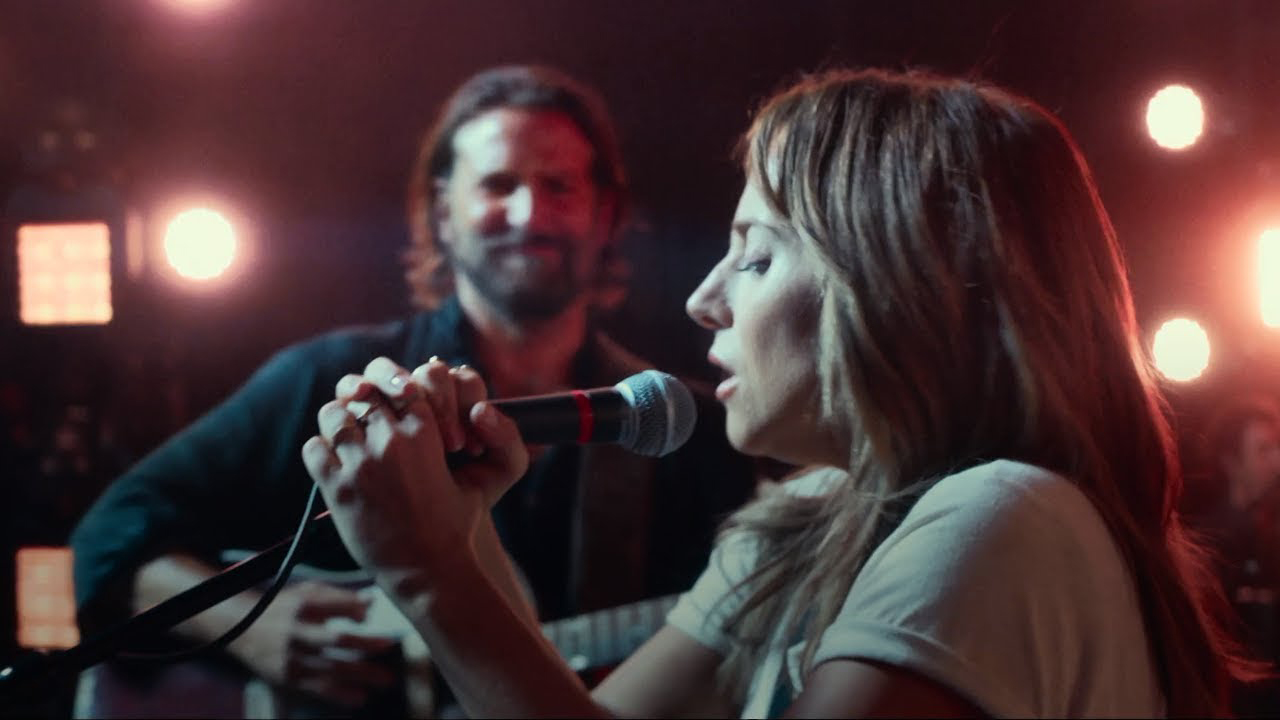 Stunning the world with meat dresses, David Bowie tributes, and plenty of latex costumes, on stage and off, Lady Gaga is a woman to watch for a whole bunch of reasons. She wows with her music, her dedication to her ‘little monsters,’ a scary turn in American Horror Story’s “Hotel” season and her ever-changing image and will most likely set the world singing her praises even more when her version of A Star Is Born is released.
The Lady certainly wowed the crowd at The Venice Film Festival this week with what she wore, coming in to promote her new film (starring her and Bradley Cooper, who also directed). Sailing into the sinking Italian city on a boat, Gaga was wearing a Jonathan Simkhai bustier LBD dress, an equally black stiletto dangling off the side of the boat she arrived in.
And this is just how she entered the film festival.
Later, as she walked the red carpet into the premier of A Star Is Born, Gaga captured the crowd wearing a pink feathered Valentino Couture gown. It is possible though that Lady Gaga pushed the haute couture Gods to their envious breaking point though: halfway through the screening of her new movie lightning struck the Sala Grande theater where the movie was playing.
A Star Is Born originated with Janet Gaynor and Fredric March in 1937, was remade in 1954 with Judy Garland and James Mason and again in 1976 with Barbra Streisand and Kris Kristofferson. Critics weighing in over Lady Gaga’s performance on this go round are using words like “sensationally good” and “fetching and accomplished movie-star debut.”
Whether or not the heavens open up for her new movie premier Lady Gaga is proving to be a fashion, music, and now it seems a movie icon, of singular vision. 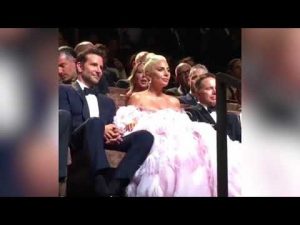 There is no stopping Gaga.