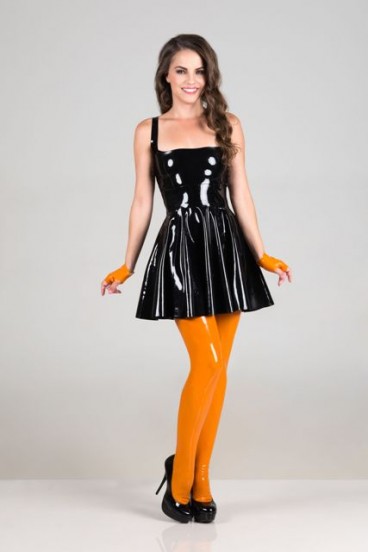 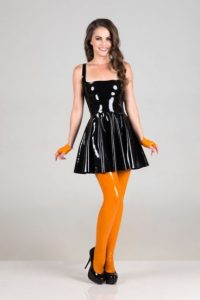 We never actually had a doubt that we wouldn’t get to show-off our latex designs while celebrating Seattle, but we just learned that Seattle Fashion Week has been rescheduled for October 13th-19th. The actual fashion shows will be the 13th, 14th and 15th, with the city giving permission for a week-long proclamation celebration of fashion and designers from/for such a fashion-rich pocket of the U.S.

SFWF is making a documentary as well, the first Fashion Week anywhere to do so. It will be called, “The Rebirth of Seattle Fashion Week” and will document behind-the-scenes, designer highlights and interviews and much more. The film will be shown in installments up to that mid-October Week (and most likely during) to create excitement and hype for the SFWF fashion exhibition.

Other events in the making presently for the SFWF are the Launch Party, various runway events (of which Dawnamatrix will be present and accounted for) an “Amazon event,” some retail doings with the famous Pike Place Market, various trunk shows and designer workshops.

It is been our experience that designers, fashionistas and fans benefit greatly from well-reasoned fashion get-together’s…which the SFWF will surely prove to be. Be it a ‘mainstream’ runway show, a fetish clothing party, an alternative clothing market space, or even a marriage of all of these elements, when passionate fashion folks get together there is usually just so much to do and see, lots of people to network with, good-natured competition and generally a positive feeling to bolster all of us.

As we have said before about the SFWF, to celebrate designers based in the Pacific Northwest, as well as welcome others from all over, will be a great start to the fall.

Rescheduled with a new date and seemingly even more stuff in store, we are sure that Seattle Fashion Week will be resounding success and are proud to be aboard.