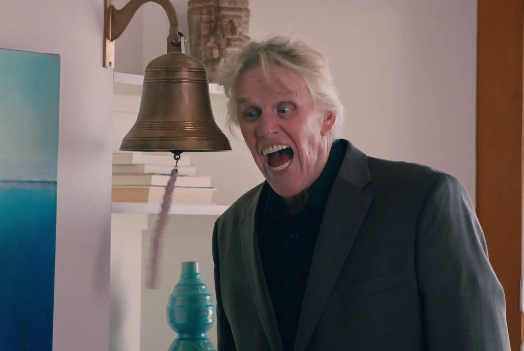 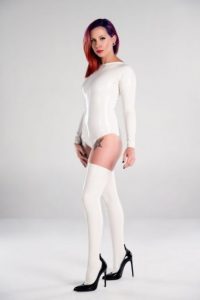 There is lots to be said about being a latex clothing designer.

Not that we have anything against Amazon, the net, any new way to sell merchandise-no matter what that merchandise is-but a new phenomenon, the “Amazon effect,” is affecting mainstream clothing retailers in a way that could shake a business to its foundation.

Most recently Nordstrom reported a 64% drop in their retail earnings of the first quarter of 2016; Macy’s reported a recent sales drop of 7.4% in theirs. Both stores fear the Amazon effect, specifically when it comes to how consumers buy their clothes. In fact, Morgan Stanley predicts if things keep going the way they are Amazon could have nearly a 20% share of the overall U.S. apparel market in only four years’ time.

Folks are literally buying more and more of their wardrobe on Amazon…as well as it seems, so much other stuff.

Now for the alternative clothing market, latex couture specifically, Amazon has only dipped their toe in the water thus far. It would seem niche styles, material, textile art clothing might just be left to us all to figure out, as least for now. The fans, friends and customers we have seem to be more about meeting at fetish fashion events, posting over Instagram, keeping-up relationships via Facebook and Twitter, ordering custom made items or picking tasty morsel from our online store, more than they are for shopping for a latex bra on Amazon (this is not to say people aren’t buying their latex couture through Amazon, it’s just that so far in our experience we have seen our customers come to us in other ways.) But forward thinking as Dawnamatrix has always tried to be, we welcome any new way of selling and honest and fair competition. It would be foolhardy to keep blind to progress, or not recognize a giant like Amazon making the strides that it is.

At the end of the day all any of us can do is keep working at what we do, the best way we feel we can, listen to our customers and clients concerns and needs and try to deliver a quality product and service. Where the future of retail, haute couture, catsuits will take us, who really can say. 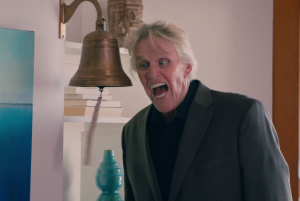