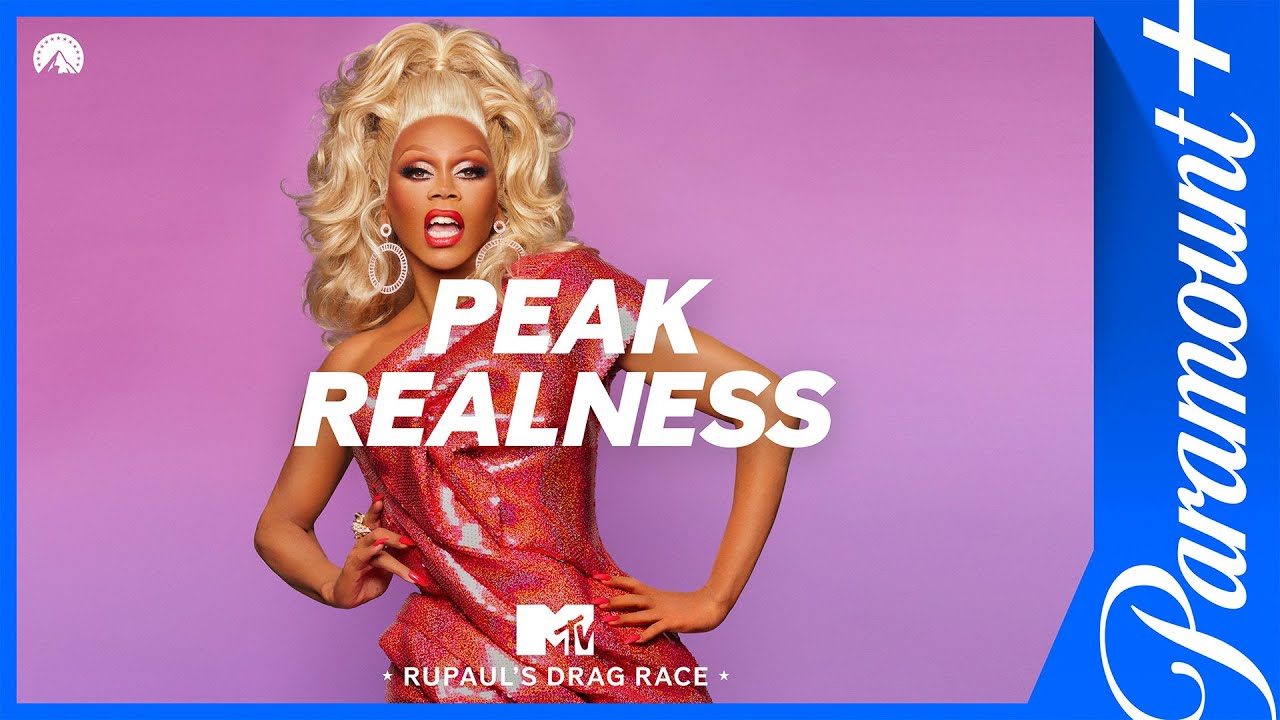 No stranger to latex accessorizing or some mix-and-match cosplaying, RuPaul will see her RuPaul’s Drag Race, now streaming on Paramount+. And to celebrate the ‘rebranding,’ some of the show’s most infamous queens stepped out in the wardrobe, hairstyles, and indeed attitude of some of the fantasy stars whose shows will be featured on the new streaming service.

Denial dressed as Carmen Sandiego. Widow Von’Du, as SpongeBob SquarePants, Nicky Doll was outfitted in the ending sexy outfit that “Sandy” wore in Grease, Crystal Methyd, dressed like Dora The Explorer. One of the more startling transformations (not that all the above drag queens did not all outfit themselves wonderfully!) Jackie Cox paid homage to an iconic woman from the Trek universe, who will now get her full due on the new Star Trek; Strange New Worlds (yes, to be seen on Paramount+), “Number One.”

Trekkers certainly know though the casual fan might not, but “Number One” made only a very brief appearance in the original Trek world. Played by Majel Barrett, who would go on to play “Nurse Christine Chapel” on the original Trek series run (she’d also become the 2nd wife of Trek creator Gene Roddenberry), Number One appears in the “The Cage,” the initial 1965 pilot episode of the series. As science fiction often did and does, placing a woman as second-in-command of a starship, as Number One was, showed forward feminist thinking way back in 1965. Rebecca Romijn appeared in the second season of Star Trek: Discovery, in 2018, as the same character, where we learn her name is “Una.” This strong performance led to her being brought back for two episodes of Star Trek: Short Treks and now, to be seen as the same character, for Star Trek: Strange New Worlds.

Paramount+ is said to feature more than 20,000 episodes of TV and movies. It launched on March 4th.