NYC Fashion Week in The Time Of Corona-19 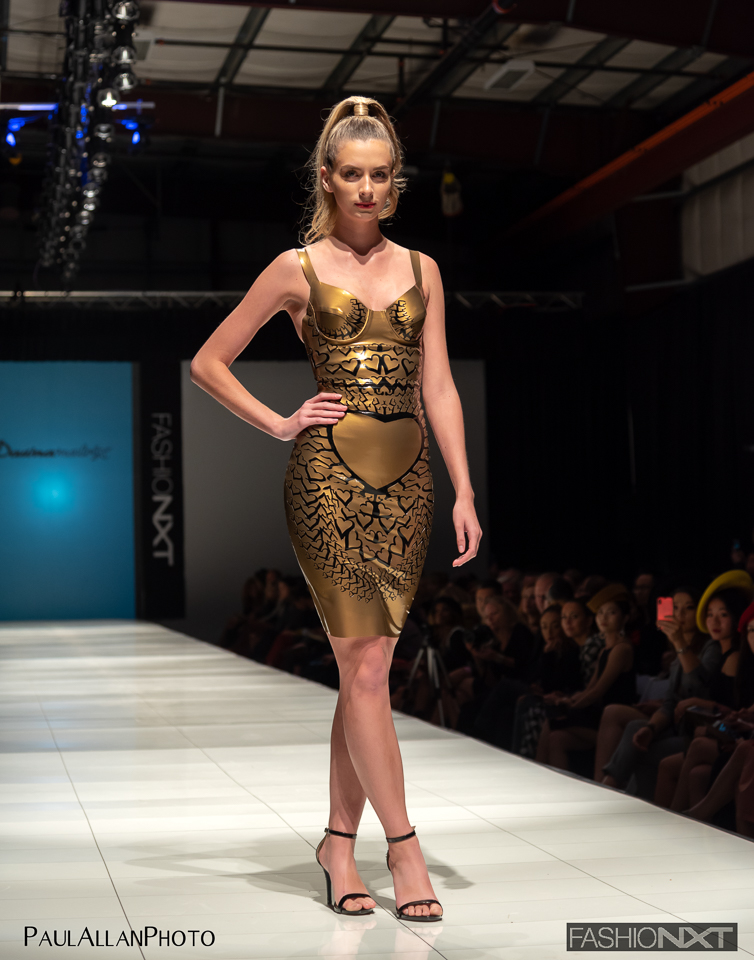 As expected, any latex wardrobe accessories, new haute couture reveals, wild bright colors, or even political statements made via New York Fashion Week (running 9/13-9/17) will be seen in a wholly new way. In its usual inimitable way, NYFW is tackling the runway shows and cultural scenes in this age of Corona-19.

Hoping for as much social distancing and outdoor sunshine and fresh air as possible, designer Jason Wu began the week setting his runway on the rooftop of Spring Studios in NYC. The attendees for his show maxed-out at 20 people.

Harlem’s Fashion Row kicked off with a virtual offering. Celebrating Black designers, their theme this year being “Black Is the New Black,” HFR featured wardrobe from Kristian Lorén, Kimberly Goldson, and Rich Fresh and were among ten new brands showing during NYFW.

The day after the Harlem Fashion Row show (they presented on Sunday), The Runway of Dreams Foundation held their virtual show. They featured twenty-five models of particular abilities showing their clothing and shoes. The designers here included Zappos, Target, Kohl’s, and Stride Rite, among others, with the models showcasing various collections, showing from their own homes. The talented folks here included Paralympic gold medalist Brenna Huckaby, author Keah Brown and lots more people from around the globe changing their lives and the world ever positively, while living with a progressive disease.

The Council of Fashion Designers of America (CFDA) created the Runway360, a digital platform to as much show new collections as other creative projects, while super popular app TikTok is planning its own online fashion show. Major labels, Oscar de la Renta, Ralph Lauren, Michael Kors, and a few others, decided to bow out of NYFW but may present later in London, Paris, or Milan in another format.

Certainly, it will take time and adjustment on everyone’s part to have the Fashion Weeks fit into our ‘new normal’ future. But so far, NYC is doing themselves (and us) proud.