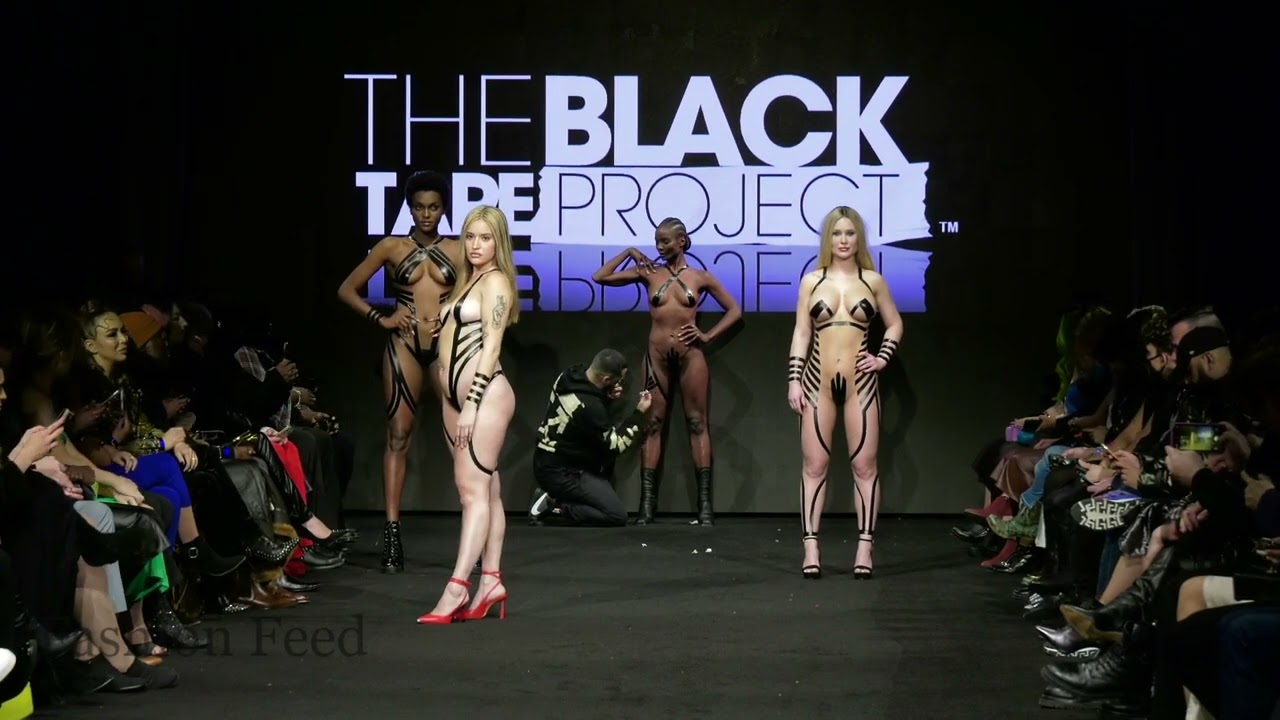 Looking for latex couture, the most controversial fashion statements, and alternative fashions in general, one can as much watch the runway shows during New York Fashion Week as enjoy a gander around the audience. From the Brooklyn Museum to Piers at South Street Seaport to so many other spots in and around The Big Apple, the last two weeks saw some unforgettable see-and-be-scene moments. And rabid as fashion fans were for this show, with last February’s NYC show truncated because of the Omicron variant, surely nobody left disappointed at what they witnessed.

The Runway of Dreams Foundation presented its fashion show for people with disabilities. It featured over sixty models showing off adaptive clothing and footwear, hosted by Peloton’s adaptive instructor Logan Aldridge.

Fashion Week stalwart Tommy Hilfiger revealed his new TH monogram. His models, this time around, including Ashley Graham and Julia Fox, to name a few, walked to songs like Missy Elliott’s “Lose Control” and Megan Thee Stallion’s “Her.” This T.H. shows closed out the first week of NYC Fashion week.

Starting NYWF2022 was Serena Williams, stepping out in a metallic silver Balenciaga gown and matching floor-length cape to open the Vogue World runway show. Flanked by a quartet of “ball girls” wearing white tennis outfits and holding rackets, she was also joined on the runway by her daughter, Olympia.

Designer Joel Alvarez premiered his latest line of skin-safe artistic body tape fashions, featuring his new swimwear line, at the Angel Orensanz Foundation in Manhattan. Alvarez’s infamous “The Black Tape Project” showcased his models in black and white tape, and as expected, not much else.

Disney, via Salvador Dali, made an ‘appearance’ in a Carlos Reyes show. One of his models strutted forward, sporting a large cameo box at her heart; inside the box was the image of the ballerina from the short film “Destino,” made by Dali and Walt Disney in 1945.

The above are just some of the highlights as these two weeks in New York always bring such an outpouring from both designers and celebrity fans. It’s good to have NYC Fashion Week back!