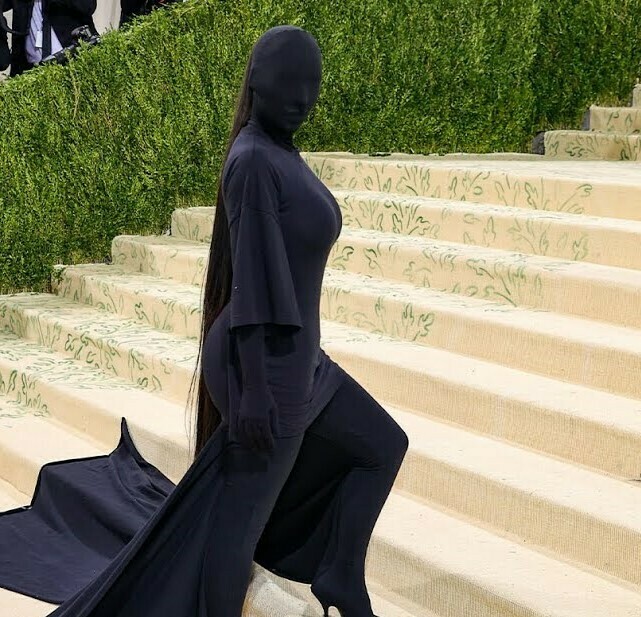 Maybe we will see some latex couture this year? Some creative face masks? Or maybe, just Kim K. once again enveloped in head-to-toe black fabric? Whatever will be revealed, it is sure to make the yearly “Oscars of fashion,” Met Gala the see-and-be-seen scene it always is. And this year, a quartet of stars have been announced to headline what will turn out to be the second time in one year fashionistas and fans can enjoy this unique event.

Ryan Reynolds, Blake Lively, Lin-Manuel Miranda, and Regina King will host the gala on May 2nd (the usual day of this fundraiser occurring the first Monday of May) as official co-chairs. Making up for a Met Gala that was canceled in 2020 (due to this little thing called the COVID-19 pandemic; you might have heard of it?!), the Metropolitan Museum of Art in NYC is playing catch-up with this second showing.

This Met Gala will roll out under the title “In America: An Anthology of Fashion.”

As reported here last week, there are still some strict rules attendees most follow, plenty implemented even before the ‘new normal.’

Since 2015, social media has been banned from the event. As a notice from the event’s powers-that-be stipulated: “The use of phones for photography and social media will not be permitted inside the gala.” However, not all guests played by this rule, as pictures posted from some sneaky celebs have alerted us through the years.

And as of 2018, no one under 18 has been allowed into the Met Gala. In addition, there is no smoking allowed inside the museum (again, a rule some people have certainly ignored…and have been seen in those supposedly banned selfies doing so!), and no foods with onion or garlic is served at the event to avoid guests suffering either offering or smelling bad breath, and messy eatables like bruschetta is verboten to avoid embarrassing spills down high haute couture wardrobes.

Yes, the things we must endure for a Met Gala.

And as Reynolds, Lively, Miranda, and King will indeed find, where they are sat, it is thought they will stay.

The Met Gala has strict seating not to be messed with!