Will The Real Cassandra Peterson Please Stand Up 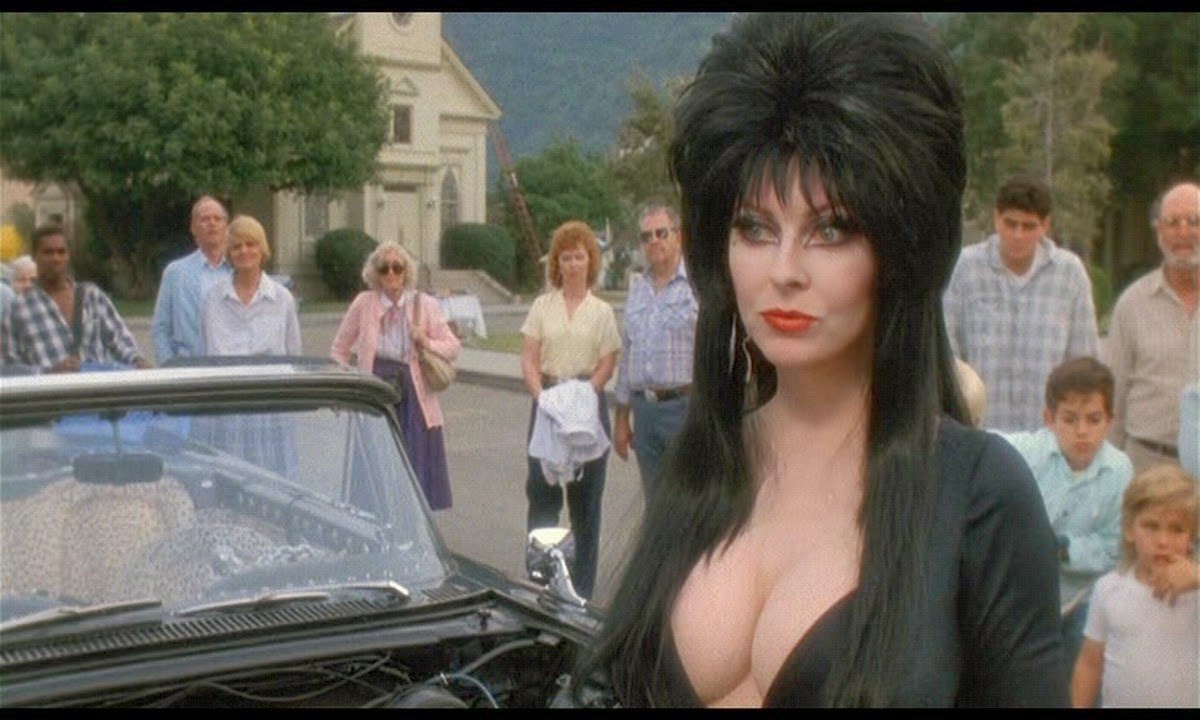 We have seen our horror movie and T.V. show queens in classic witch costumes, Goth latex getups, lathered with green and while make-up and strutting plenty in various sexy representations of female ghouls. Arguably, none have done the sassy-dark-camp better with her particular sartorial flair than Elvira, Mistress of the Dark, real name, Cassandra Peterson. But in an ironic twist, we have all just learned that the iconic horror-movie hostess has been cast in the much-talked-about Rob Zombie big-screen remake of the camp 60’s T.V. show “The Munsters.” And from the picture released across Instagram this week, Peterson looks like quite a ‘normal’ gal.

Playing “Barbara Carr,” top real estate agent of Mockingbird Heights (for those who don’t know or remember, the Munster family lived at 1313 Mockingbird Lane in the Mockingbird Heights section of L.A.) Peterson is dressed as a buttoned-up suburban business lady (see the picture here on her Instagram account). She couldn’t look any more 360-degree different than she does from her iconic Elvira wardrobe of plunging black dress, big black bouffant and ruby rings, serpent earrings, and black heels.

In reading her autobiography Yours Cruelly, Elvira: Memoirs of the Mistress of the Dark, released last year, the world was treated to lots more than even the most ardent fan probably knew about Peterson. She started her professional career as a showgirl in Las Vegas at the age of seventeen, was the lead singer in an Italian rock band (touring Italy) and was even in a Fellini movie in that country that was being made at that time (“Roma”). She’d come back to the U.S., to tour through nightclubs and discos with her musical/comedy act “Mamma’s Boys,” and then work as part of the famous L.A-based improvisational group “The Groundlings,” where she began to create some of the Valley-girl character, who’d she’d later base some of Elvia on. In the early ’80s, KHJ-TV in L.A. offered Peterson the horror hostess position on their local show and the rest is horror-comedy history.

And now, we will see Peterson in The Munsters movie, which is supposed to be released in theatres and on the Peacock streaming network later in the year, looking nothing like what we are used to seeing her.