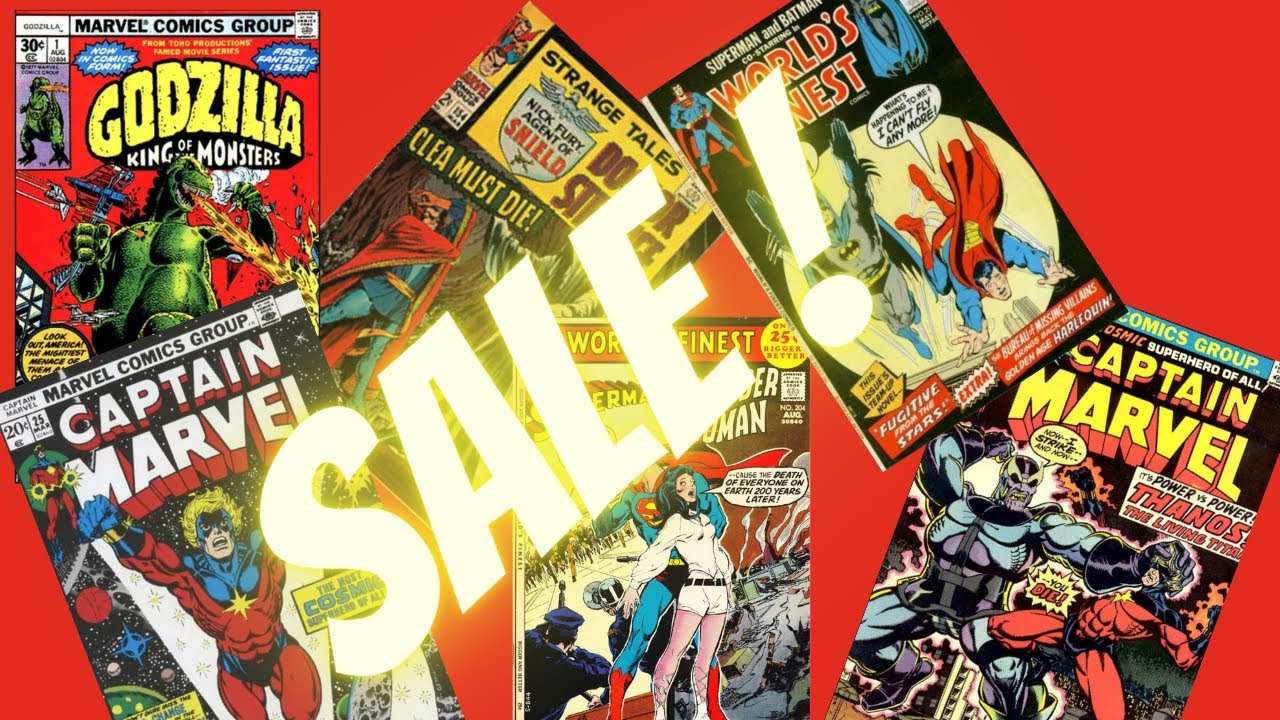 Cosplayers, superhero devotees, and even the casual fan enjoy so much of the comic book fare available today, whether they are delving deep into the revision of an origin story, grooving on a wildly new special effect, or just salivating over the latest latex update of a classic costume. But in all the glory that is Disney’s recent rollouts and all the talk about the DC Metaverse exploding, we can easily forget from where most of this came.

Artists, writers, and publishers, many long gone, contributed to a genre of storytelling that has now become one of the biggest businesses across the globe. From lesser-knowns like UK artist Barry Windsor-Smith to the very well-known Stan Lee, to the horror stories of Eerie and Creepy, there are so many books and their creators we can turn to as the originators of what we all so take to these days.

One of those “originals” just sold for #2.4 million this week.

A copy of the first-ever Marvel comic book, “Marvel Comics #1,” first released in 1939, features characters “The Human Torch” and “Masked Raider.” The opening bid for the book was $1. But quickly rose (33 bids later) to a winning bid of $2,427,777.65. This makes the book, in what was said to be in near-perfect condition, the most expensive version of issue #1 ever sold. This issue was a “pay copy,” which meant it was used by the book’s publisher Lloyd Jacquet, who wrote inside it to record payments for his artists in hand-written reimbursement notes.

The comic also features the character Submariner, said to be making an appearance in the new “Black Panther,” movie.

Comic creators, and certainly their fans, don’t forget their history. And, as we see from this story, some fans will indeed pay a princely sum for what they love.