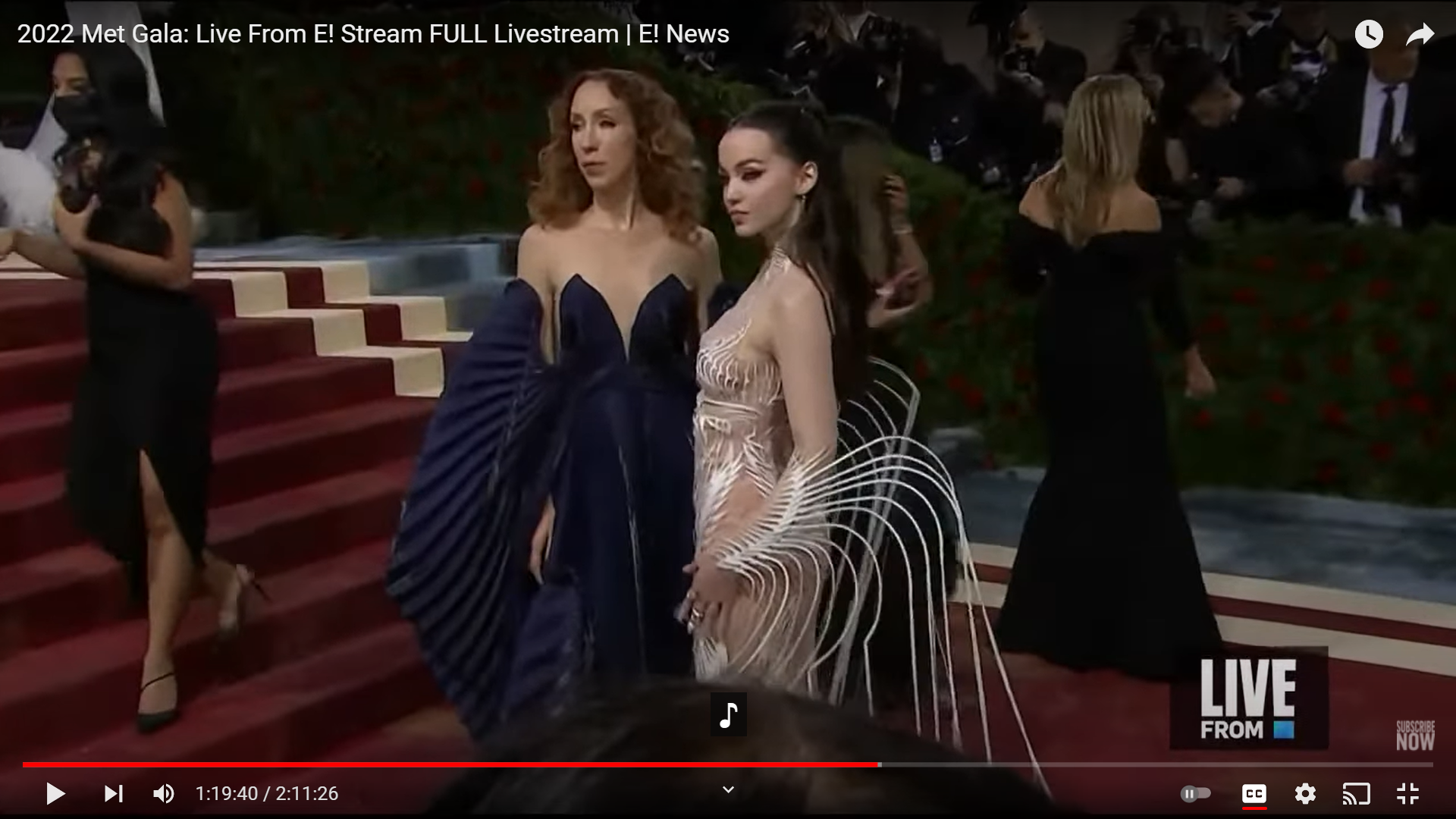 Another Met Gala passes, and there was not much latex to be seen, save for Gigi Hadid, which we will mention in a bit. Still, this first-Monday-of-May-fashion-celebration, “Oscars of Fashion” post the pandemic, surely brought out the sartorially fabulous.

Kendall wore a black silk-satin skirt, and a netted embellished Prada top. Kylie showed herself across the red carpet paparazzi fest in a white ruffled dress, accessorized with a white baseball cap and veil. She also sported ‘Off’ written across her chest as an homage to “Off-White” founder Virgil Abloh, who died in November last year from cancer.

Arguably, Kim Kardashian garnered the most attention of her clan wearing Marilyn Monroe’s infamous (and tight) JFK ‘Happy Birthday, Mr. President’ dress. The iconic dress that caused gasps and headlines when worn by Monroe at President John Kennedy’s 45th birthday celebrated at Madison Square Garden in 1962 is sixty years old, with Kim (also sporting diamond earrings, a white fur coat, and platinum blonde hair) admitting that she dropped sixteen pounds in the past three weeks to fit into the slinky gown.

Another group of relatives, Bella and Gigi Hadid, outfitted themselves smashingly…and in the most alternative textiles of the night. Bella wore a black leather dress with a high slit, accessorizing with mesh gloves and lace tights, while her sister Gigi wore the latex mentioned above, in the form of a red latex jumpsuit, under a burgundy corset. She accessorized with knee-high leather boots and a “puffer cape.”

New York City Mayor Eric Adams channeled AOC from last year and matched Kylie from this, wearing a tuxedo jacket that had “End Gun Violence” across its back. The jacket also featured icons like the Brooklyn Bridge and Chrysler building, the yellow circle of the N subway line and the MTA logo, and a large handgun with a red slash through it.

Dove Cameron was another Met Gala attendee to bring great imagination to her textiles. Her spiral nebula Iris Van Herpen creation, which took over 600 hours to make, was made of recycled white fabric, mylar, and metal. Nicki Minaj wore a black feathered ballgown and also sported a baseball cap, hers being black. Her face and body were covered in circular black jewels, looking as if she had encountered a big splash of black ink. Billie Eilish wore another corset, as she did on a now-infamous British Vogue cover reveal.

A few standouts of male couture: Jared Leto took a real live person with him this time, not just a head. His friend Alessandro Michele, Gucci’s creative director, matched the actor, both wearing a cream-colored tux with floral embroidery and red satin bow ties and both wearing their dark hair draping down their shoulders. And rapper Stormzy wore an all-white Burberry three-piece wool suit with satin lapels and a matching white cape; capes on men, were very evident this year.

Yes, there was so much more to see, react to, and consider at the just past Met Gala. And we did actually get to see some latex among all the other alt. couture and high-end fashions. Until next year…