Megan Fox In Latex For Frederick’s of Hollywood 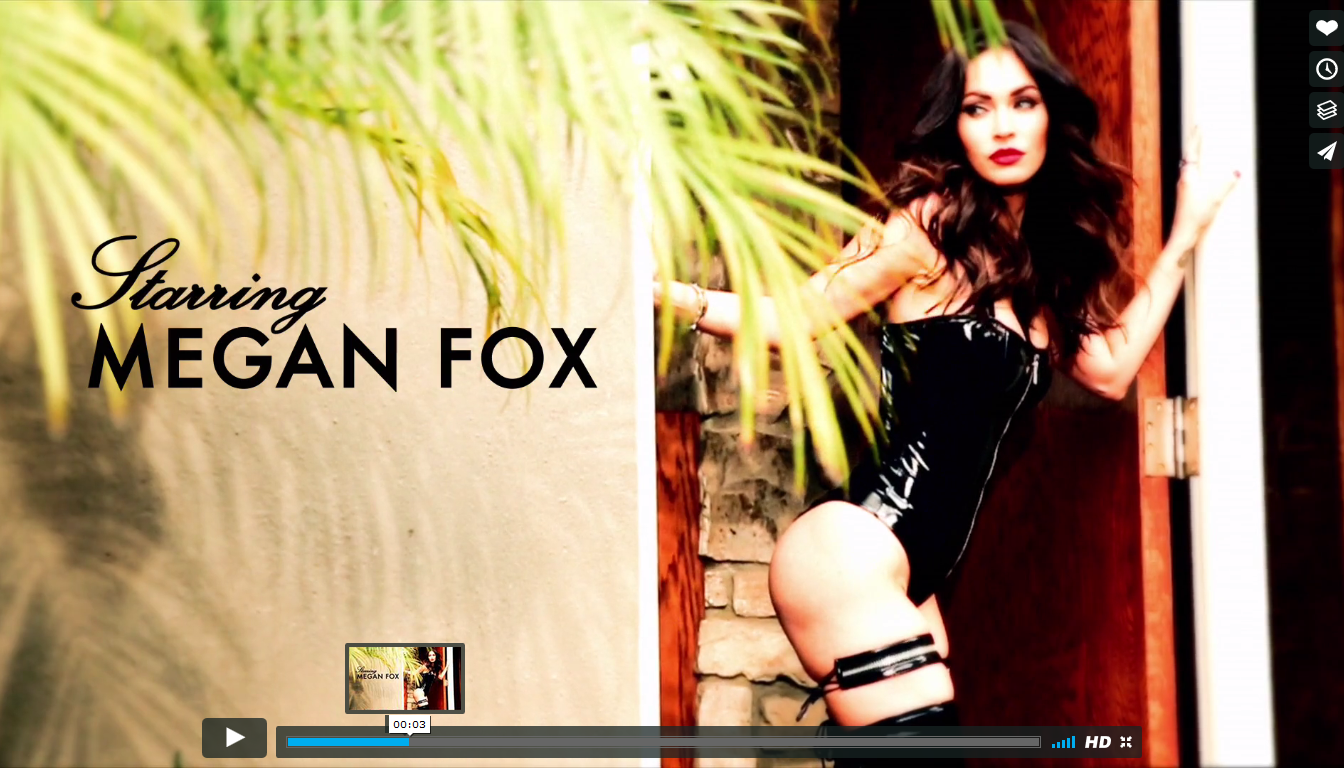 Pretty much a no-brainer match-made-in-heaven, Megan Fox is sporting latex couture in a new campaign for Frederick’s of Hollywood. In latex leggings and booty-bearing body suit, the mother-of-three star of Transformers shows pretty well how pretty well she wears our most favorite material. As the infamous sexy shop’s new Brand Ambassador and creative partner, Maxim’s ‘Earth’s hottest girl’ is perfect to show off these intimate pieces for Frederick’s lingerie spring 2017 campaign.

Megan wears the company’s ‘Liza’ high shine lace-up bodysuit, accessorized with lace-up leggings and spike heel shoes. In other shots, she poses in a lace bra and panties (stockings and garter included), still in others a turquoise bra and blue satin robe, and a purple underwear set.

The various pictures, shot in the Hollywood hills, were taken by Ellen Von Unwerth.

Frederick’s of Hollywood was maybe the best known (or most infamous) retailer of women’s lingerie in the U. S. Opened by Frederick Mellinger, he the inventor of the push-up bra, the original flagship store of Mellinger’s company was a landmark on Hollywood Boulevard for decades. Frederick’s went bankrupt in 2015, but recently the brand was relaunched as an online-only outlet, now owned by the Authentic Brands Group.

In all its years of existence Victoria’s Secrets was the only company to surpass Fredericks in lingerie selling.

Megan said this about her shoot for this famous brand she now works for:

‘I am so excited to reveal my first Frederick’s of Hollywood campaign. Shooting in beautiful lingerie alongside Ellen von Unwerth was such a great opportunity. I cannot wait for fans to see the new collection.’