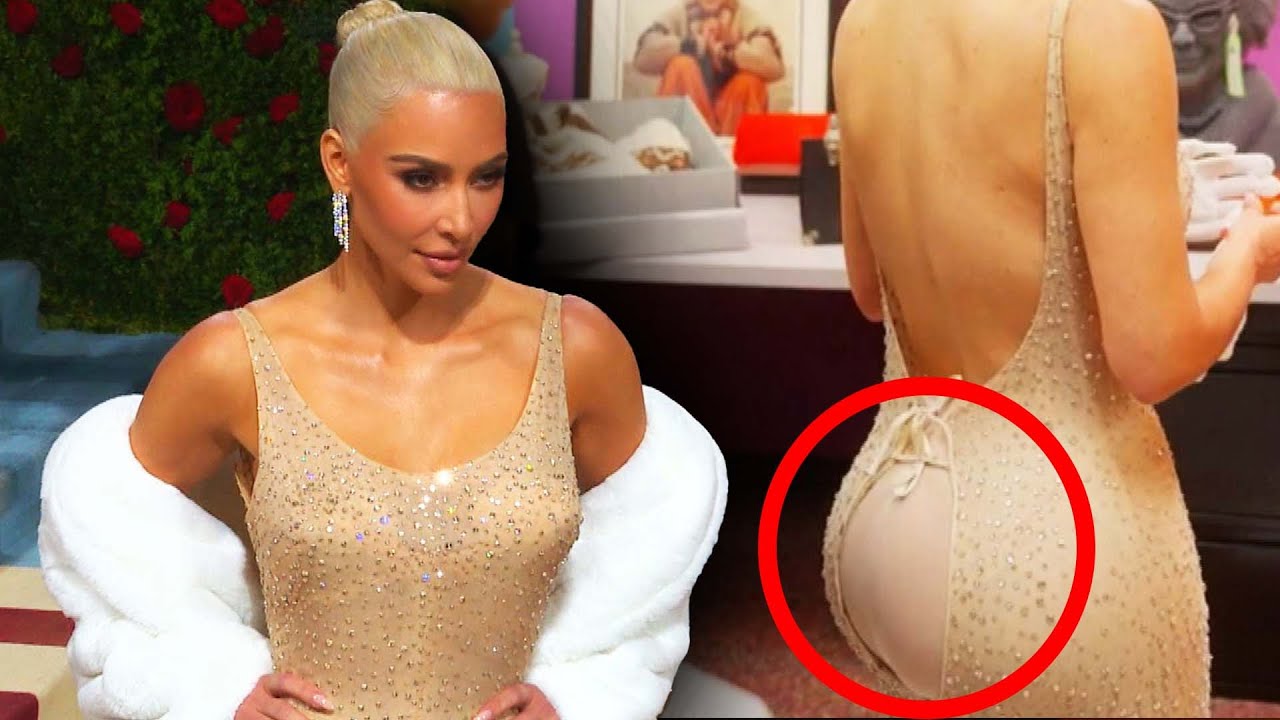 It’s not all alternate couture, latex bodycons, and celebrity paparazzi moments at the Met Gala. This year we seem to have some controversy well after the fact, caused by Kim Kardashian ‘appropriating’ Marilyn Monroe.

The actual details are rather simple, and you probably have read about them. At the recent Met Gala, held on May 2nd, Kardashian appeared on the red carpet in the iconic 60-year-old dress that Monroe infamously wore when she sang (breathed) “Happy Birthday” to then-president John F. Kennedy at his birthday celebration at NYC’s Madison Square Garden, in 1962. Since then, Monroe’s slinky and sequined gown has been auctioned at Christie’s and then again nearly a decade later at Julien’s. In that last auction, the dress sold for $4.8 million, making it the most expensive dress to do so.

Ripley’s Believe It Or Not Museum in LA has kept the dress in a temperature-controlled, dark vault since winning it at Julien’s auction. Lending it to K.K. for the Met Gala, Kardashian’s handlers and Ripley’s worked together to assure that no alterations would be made to Monroe’s famous piece and even that Kardashian would never be left alone with it.

But Marilyn Monroe historian Scott Fortner noted significant damages to the dress when he had a chance to view it on its return to Ripley’s on June 12th. He posted pictures and his feelings on Instagram about when he exited the museum, “I literally left in tears.” Among what Scott recounted and allegedly showed is that the dress is now stretched to the point where it will not be able to return to its original slape and that some crystal sequins are missing. He also shows and claims that the original fabric, made of silk soufflé, has been torn.

On the Today show broadcast, broadcast today, Kardashian addressed Fornter’s claims directly, explaining the “process” she went through to wear the dress. “I showed up to the red carpet in a robe and slippers, and I put the dress on at the bottom of the carpet, went up the stairs … I probably had it on for three minutes, four minutes, and then I changed at the top of the stairs,” he told the show’s hosts.

When asked about the ruining claims, Kardashian answered with a definite, “No … Ripley’s [and I] worked together so well. There were handlers and gloves that put it on me.”

She also once again revealed having to quickly shed 16 pounds to be able to slip into the dress.