Making The Scene With A Magazine: 2015’s Top Fashionable Covers 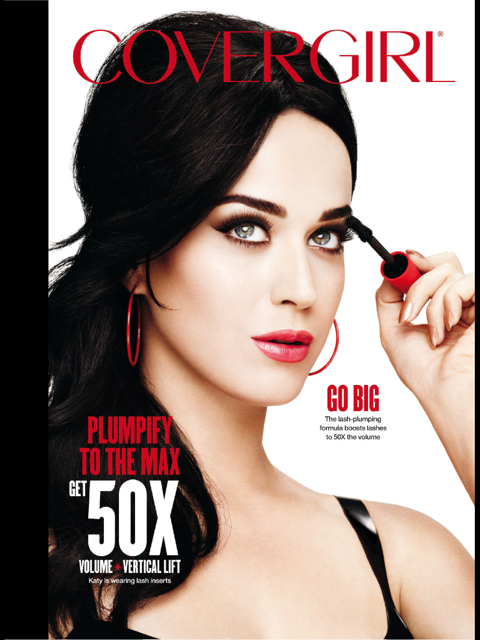 Maybe nobody exactly ‘broke’ the net this year, but there was certainly lots to talk about in what our most popular lady celebs/models and even sport stars were seen wearing-from latex couture to not much at all-on 2015 magazine covers.

The Kardashian/Jenner corporation made plenty of waves in print, as well as on the net (or one because/feeding the other): there was Caitlyn Jenner’s debut on the cover of and in Vanity Fair and Kylie Jenner posing for those controversial wheelchair “Interview” mag pics…in a photoshoot that saw her posed as the famous Hatstand/Table and Chair sculpture, as much as wearing some Dawnamatrix fantasy outfit accessories.

In the summer Miley Cyrus got her own bare bod out for Paper Magazine, posing with a pig and some mud. The fun pics might not have broken anything, but neither had Kim naked in this same magazine a year before, but they did show Miley once again mining her free spirit.

Grand Slam winner/fashion designer Serena Williams was featured on the cover of New York magazine’s double fashion issue in August, as well as showing off her great legs on the cover of Sports Illustrated‘s own double issue for December. Amy Schumer was made-up in her very own naughty comedy fantasy costume as Princess Leia on and in GQ celebrating the arrival of “Star Wars: The Force Awakens.” At the time of this writing the new S.W. is the biggest film money maker of all time…no surprise that. That #SquadGoals phenom we reported on a few blogs ago (see here) was well represented when Karlie Kloss & Taylor Swift posed for a Vogue cover…and Selena Gomez showed her topless self in V Magazine last Spring.

And speaking of Vogue, as we told you last time, inside the latest Vogue U.S. (it’s cover above) a fold out of the Katy Perry Covergirl “Plumpify” add appears…the very add where Katy is wearing both inflatable skirt and our  Skater Dress.

There are bound to be many more interesting cover shots of models and personalities, fashionable, controversial or a little bit of both, we’ll no doubt be reporting on.