Making A Monster Out Of A Midriff 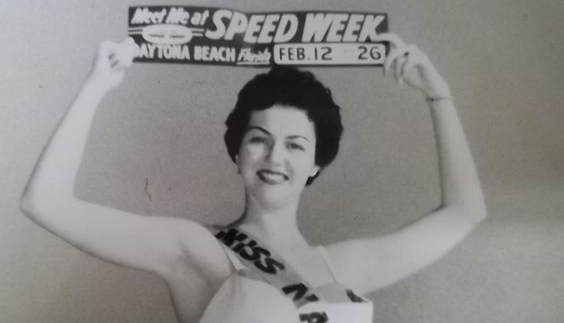 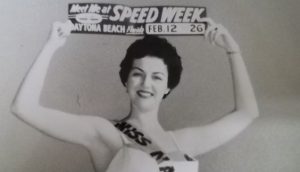 And who said latex outfits, fetish clothing and semi-revealing attire can’t get sports into trouble?

Monster Energy Drink, the new sponsor of NASCAR’s Cup Series (taking over from Sprint) debuted their Monster “Energy Girls” at the big Daytona 500 race last Sunday. Unfortunately the outfits the ‘girls’ were wearing-all black, knee-high boots, low cut ‘corset’ shirts-were deemed inappropriate by many when the ladies appeared at the “Victory Lane” area of the race…and shown across family hour T.V. viewing.

The “Energy Girls” certainly created a lot of heat across Twitter and other online streams pro and con their clothing.

Plenty of other races and sporting events have revealed female spokesmodels and ladies playing or near-playing while dressed suggestively. Certainly pro football team cheerleaders are called out time and again for their couture and even female athletes themselves have fought back against playing attire they feel too suggestive. One might recall at 2016’s Wimbledon Serena Williams and others refusing to wear what had come to be called the Nike “nightie” tennis dress deemed too flimsy by the lady players.

There can be many reasons why a lady or man would dress in what the mainstream would think provocative, sexy, alternative …use the term you like. But in advertising, as was certainly Monster’s motivation, it’s obvious that a comely lady dressed provocatively turns eyes to whatever product that lady might be showing off or supporting. And given the fact that a large percentage of NASCAR viewers are male, Monster knew-and were counting on-their “Energy Girls” getting long looks.

Monster’s vice president of sports marketing, Mitch Covington had this to say when he spoke to ESPN about the controversy: “Monster has always been about racing and girls, and that won’t change. When we first started in NASCAR with Robby Gordon in 2009, our models today were conservatively dressed compared to what they had on back then.”