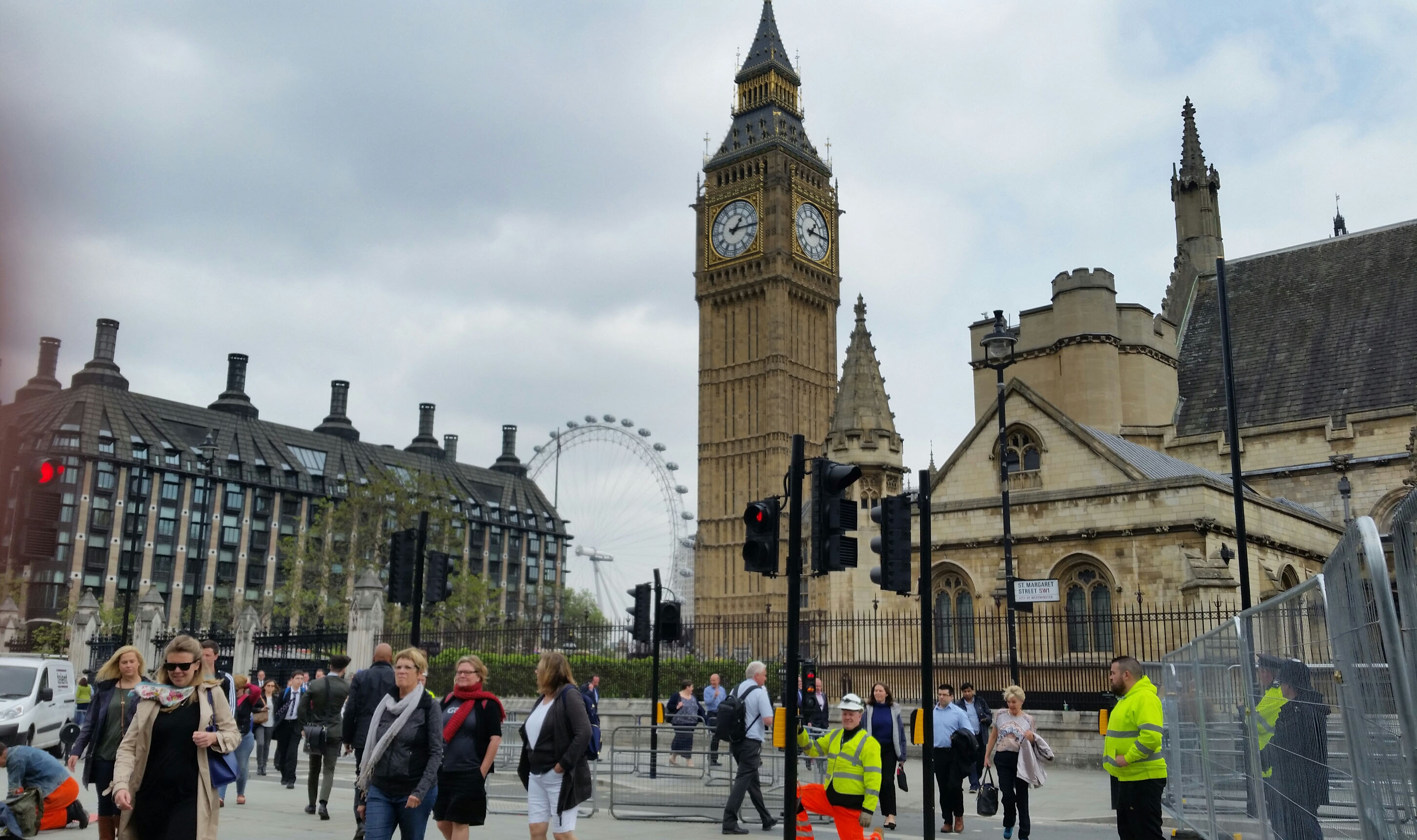 Surely one will be able to spy some latex outfits, at least, during London Fetish Weekend 2019. Boasting a whopping eight vendors, multiple play nights and venues, and an expanded London Alternative Market, plus the Le Boutique Bazaar, what goes down this weekend 10/3-10/6 in old London town should not be missed by anyone lucky to be in the area and a lover of the scene.

London Fetish Weekend 2019 startd with Fetish Theatre’s show on Thursday (there will be another show Friday) @ The Hen & Chicken Theatre. Featured both nights will be video highlights from the London Fetish Film Festival.

The new fetish event for 2019’s LFW is called “Absolute Mischief Play Party” (location to be disclosed to attendees only) and the official Saturday night party, the see-and-be-scene gathering of alt. dressed attendees to be sure, will be held at Scala. Performers here will include Giada Da Vinci, Constance Peach, among others, and of course top DJ’s spinning.

LFW also is involved with two events happing during the weekend at the Bishopsgate Institute. Friday, is the Fetish Archive Kinky Drinkies, an evening of archive-related fun and a chance to test your knowledge of UK fetish scene history. Saturday afternoon sees a Fetish Archive Kinky Drop In at the same venue.
And this year, for the first time the London Alternative Market (LAM), will run Saturday and Sunday in parallel with Le Boutique Bazaar (LBB). Although the nightly get-togethers and play spaces are fun, it is at the marketplaces that one can find the best kink wardrobes, toys, props and network without the heavy bass loudness of dance music making conversation all by impossible.

Each year London Fetish Weekend pulls together the alt. fashionista, the vendor, the fetish faithful and even the curious for a safe, sane and stylist romp of those with lots on their minds and in their hearts.