Badass Gals: Birds of Prey (and the Fantabulous Emancipation of One Harley Quinn) 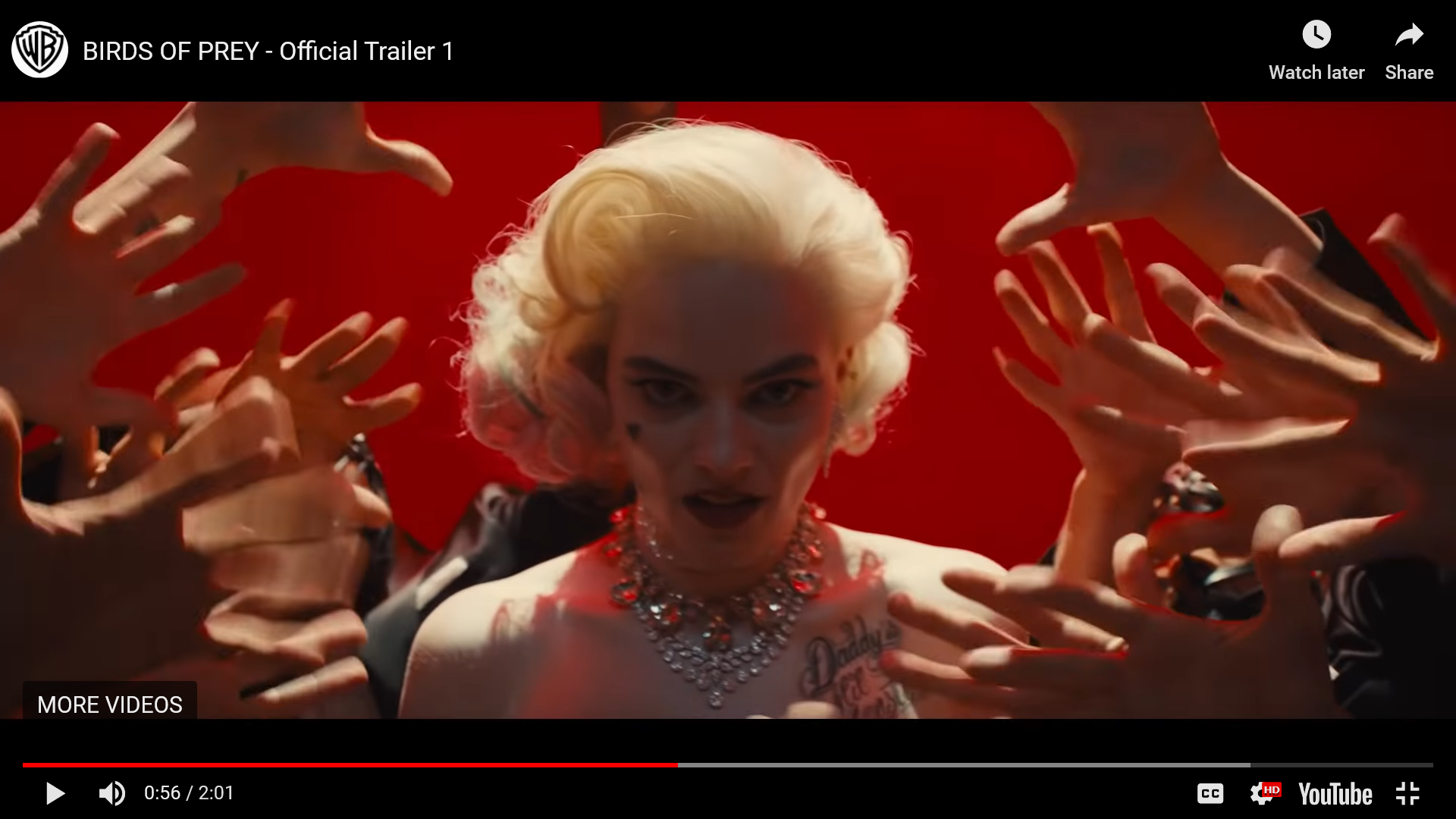 On the weekend of New York City’s Comic Con 2019, which we will cover soon in all its latex dress-up and superhero spandex glory, the new trailer for Birds of Prey (and the Fantabulous Emancipation of One Harley Quinn), has just dropped. Yes, this weekend a lot of movie buzz will be on Joaquin Phoenix’s Joker premier (which is sure to grab a bunch of NYC’s Comic Con attendees) but seeing Margot Robbie reprising her role once again, this time sporting lots of ‘girl power,’ is stunning.

The action here kicks off with Quinn cutting her cotton-candy colored hair over her break up with the Joker. Seeking other ‘unfulfilled’ women, Harley Quinn amasses a gang around her; Jurnee Smollett-Bell as “Black Canary,” Rosie Perez playing “Renee Montoya,” Mary Elizabeth Winstead as “Huntress,” (‘accessorizing’ with her crossbow) and Ella Jay Basco as “Cassandra Cain.” The women rock quite the colors and styles in their various kick-butt costumes, and again, speaking of Comic Con, there are bound to be lots of cosplayers at this week’s convention emulating the group here.

Coming to battle Ewan McGregor, playing “Black Mask,” although not wearing a mask in the trailer, he sports his own wild sartorial style. We see him in velour jackets and wild palm-printed shirts in the trailer.

Once again, Robbie mixes her portrayal with a great balance of menace and little-girl like silliness. In one scene we see her sharing a Twizzler with her pet hyena, in another she manages lethal kicks all around, in yet another she pays homage to Marilyn Monroe her own “Diamonds Are A Girls Best Friend” sequence from Gentleman Prefer Blondes (complete with straight-across the-bust iconic dress). We might recall Robbie channeling Miss Monroe for a Vanity Fair shoot with Miguel Reveriego (see the video here).

Birds of Prey (and the Fantabulous Emancipation of One Harley Quinn) looks decidedly badass for sure.