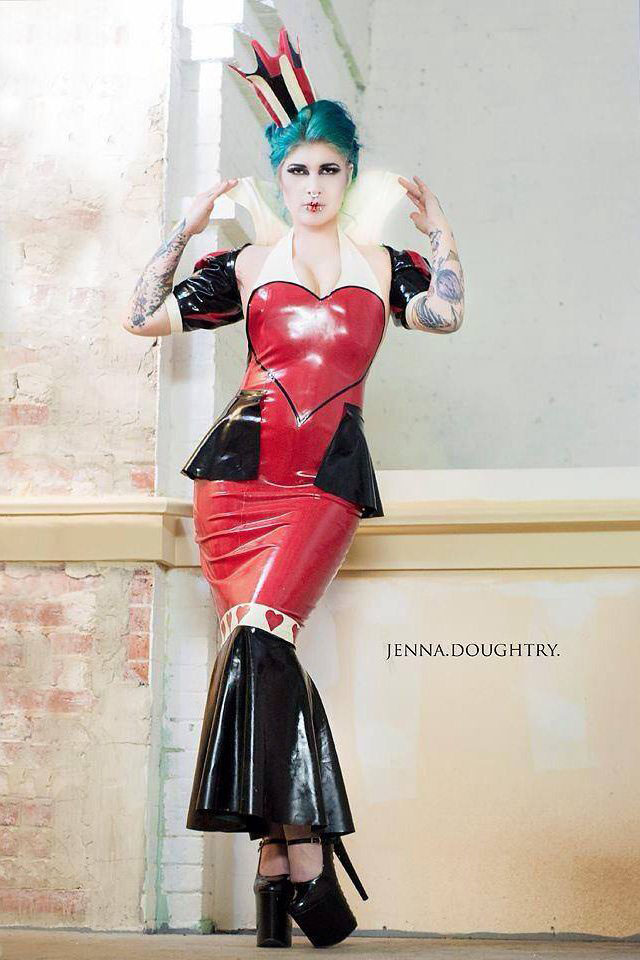 A few blogs back, we happened to mention Yandy and the trouble they get into yearly with some overly sexy spin on a Halloween costume, be it a latex outfit, something of lace and leather, or just short and revealing. With Halloween 2019 soon to be upon us, we thought maybe a peek into what’s new in costumes, controversial, sexy, silly (or even all three) might be warranted.

Beyond Yandy (which we will spin back to in a second), there are lots of new Halloween costume choices of which to partake. According to Pinterest’s yearly round-up, the #1 couple costume of the year is anything but sexy. Disney’s “Lilo & Stitch” have seen an uptick in searches of 1,205 percent from last year, with the pairs of Woody and Bo Peep, Timon, and Pumbaa coming up close behind. In addition, among the top costume searches for those of identifying as female are Powerpuff Girls, Poison Ivy, and any of the characters from “Stranger Things.” People identifying as male have been looking into various superheroes, Jedi’s and Jokers.

There’s even a really cool kids Bumblebee Transformers costume out this year that actually “transforms” from a humanoid robot to a car!

If one wishes to go as food, there is the yearly ubiquitous banana costume, dressing as a taco too, and any of a number of wardrobe choices are still popular from “Game of Thrones.” This year, the Monster from the top-rated FOX show “The Masked Singer” seems to be charting high on the lists, and from the ‘real world,’ there are those Trump masks and wigs we have seen for quite a while, plus costumes for a family to step out in, as Meghan Markle, Prince Harry and their baby Archie.

The glitter and pastel colors of Taylor Swift’s couture from her latest album Lover has also influenced a bunch of costumes; online portals are titling these as “Lover-ear Taylor Swift” get-ups.

And yes, there is Yandy (they are introducing 20 new costumes this year). They actually have lots of food-based costumes selling this year, including updated sections for vegan, veggie, and gluten-free lovers. Of course, what they are best known for, naughty Halloween costumes, are once again making the company infamous. Debuting this year is a skin-tight “Hard Outlaw” costume, a two-piece of a crop-top (sporting the words OUTLAW, PARTY HARD across its front) matched with high-waisted shorts with #DARTY printed on black on the booty. Also, they are presenting their risqué Mr. Rogers, called “Nicest Neighbor.” Again, built around a short V-neck crop top (red this time) with long sleeves, detachable white collar and black tie, and high-waisted grey shorts with belt loops.

When the 31st falls, do you know what you will be dressed in?