And What A Year It WAS…But Latex? 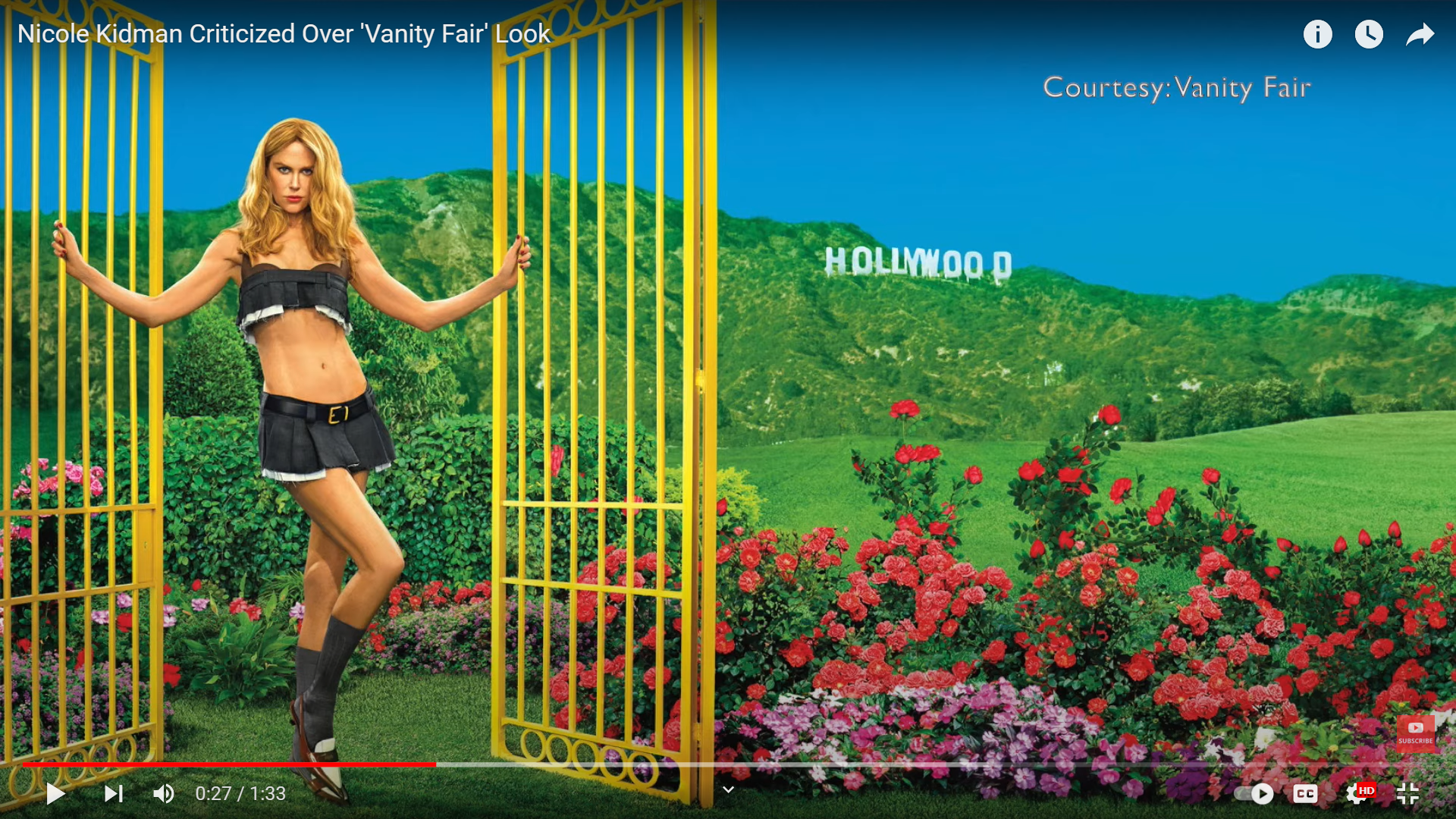 From our specific vantage point, 2022 was a so-so year for latex couture (save maybe Balenciaga’s all latex show at the New York Stock Exhange). Sure, we had Christina Aguilera wearing plenty of our favorite textile, and we had a great time with our Royal Emissary at this year’s WOW, but looking back now this first week of the New Year, one can’t say there was all that much latex in the mainstream.

Still, there were some interesting moments and trends and even some alt. fashions seen.

At award show showings, Vanessa Hudgens came to the “2022 MTV Movie And TV Awards” in a sheer blue Vera Wang mini dress, letting her long train blow in the breeze. Selena Gomez hit the 27th “Critic’s Choice Awards” in a crimson Hung Vanngo with a keyhole front and cape.  And Kim Kardashian had Hollywood historians horrified when she plucked the classic “Happy Birthday, Mr. President” Marilyn Monroe shimmery tight gown out of a museum. Managing a much-publicized crash diet to fit into the historic garment, and not a fair amount of critique afterward from her supposedly damaging the dress, K.K. made headlines at the Met Gala when wearing Monroe’s dress.

Much was made of Robert Pattison’s dark and chic wardrobe choices when seen out and about during “The Batman” press tour. As well as about the new, more seemingly functional Batsuit (which we blogged about here).

On Vanity Fair’s “Hollywood Issue,” Nicole Kidman made news wearing a tiny, pleated bra top and pleaded micro-miniskirt on the magazine’s cover. While Florence Pugh’s showed even more of herself, championing the FreeTheNipple movement wearing a pink Valentino at the brand’s couture show in Rome in July. Showing much of herself, nipples included, Pugh challenged her critics with a: “Why are you so scared of breasts?”

We had Jennifer Lopez’s three wedding dresses, Bella Hadid walking the Coperni show in a spray-on Fabrican dress, and Heidi Klum dressed head to toe as an earthworm for her annual Halloween party.

Lastly, and with no nipples bared (just wide smiles), the Barbi-core trend seemed to be at an all-time high this year. With pink the new ‘in’ color, we also got a peak at what Margot Robbie (Barbie) and Ryan Gosling (Ken) will be looking like in the “Barbie” movie coming this summer.