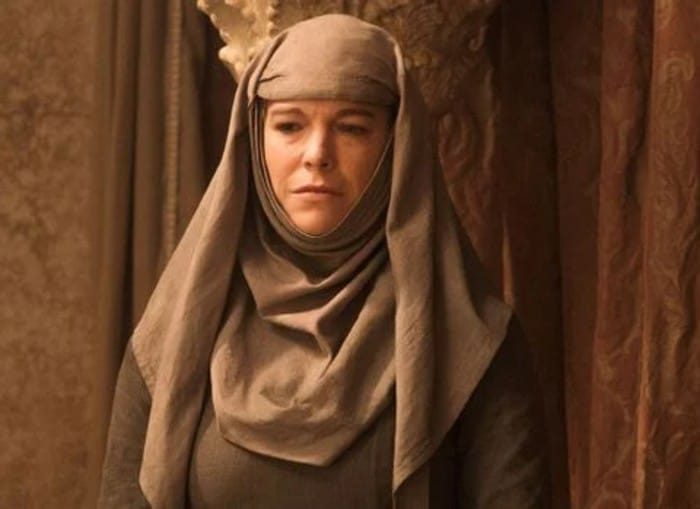 Although we are a U.S.-based latex designer, we do try to keep up on alt. fashion happenings around the world. Having participated and won at the World of Wearable Art event across multiple years, shipping both catalog and bespoke latex pieces to clients globally and listing events like the UK Fetish Awards, happening tomorrow, we try to champion as much as we can of what’s happening with our most favorite textile.

Here are a few global latex ‘appearances’ of recent note off our North American shores that we think worthy of mentioning.

Although this happened in mid-Oct., it still comes to us via Europe (via an American), so we feel justified in including it in this blog. Washington Spirit soccer player Trinity Rodman showed up on the red carpet for the Ballon d’Or ceremony (the annual football award presented by French news magazine France Football) in Paris. She wore a blue full-length Avellano latex backless dress with a long train at the ceremony, where she was honored for her professional soccer career.

It’s always fun to see an athlete wearing latex as we expect it in our divas and sexy celebs more.

And lastly, “Ted Lasso”/“Game of Thrones” actress Hannah Waddingham was in her home country appearing as a judge on the U.K. version of a show we know very well in the states, “Ru Paul’s Drag Race U.K.” Waddingham was dressed in a fitted “Eden Corset Dress,” from designer Atsuko Kudo Latex, pretty much the same buttery color of the dress Fratello wore.

It’s a great big world out there and latex is stretching to cover lots of it.