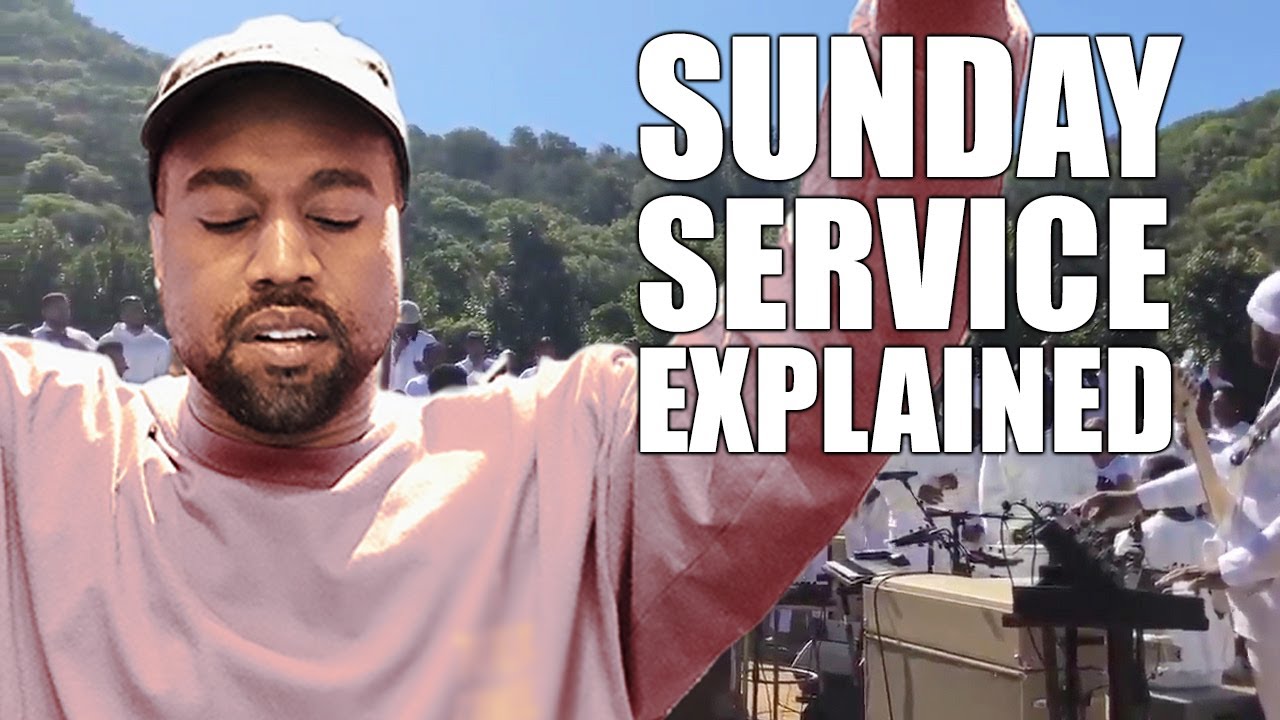 Who says you can’t wear latex to a ‘formal’ event? We have plenty of alternate haute couture choices in our catalog. And managing a quick look through our wedding collection, anybody can see that we can as much create bespoke latex gowns as provide something ‘off-the-rack’ for that most important of days. As far as celebrities go wearing their best, this past Sunday, Kim Kardashian wore a full latex outfit to a decidedly high-end affair, a Kayne West “Sunday Service” in Paris.

Debuting his Yeezy Season 8 collection for Paris Fashion Week last night (Parisian time), the night before Kayne and company took the stage at Theatre des Bouffes du Nord to deliver unto God in a way only Kayne can. With the full public embrace of his faith on his last release, Jesus Is King, it wasn’t really a surprise to anyone when the rapper began his weekly Christian gatherings, known now as “Sunday Service;” Kayne mixes celebrity, mash-ups of music, his faith and social media for a celebration quite unlike any other. Most services (like this past one in Paris) are invite-only, but there have been occasional public gatherings. The choir featured at the events, named “The Samples,” is led by Jason Shite and is given a Yeezy outfit before the service.

Kim attended the service in a buttery-tan latex blazer and leggings (plus accessorizing with the same color latex gloves) the very same latex outfit Balmain showcased at their runway show in Paris this past Friday. Balmain designer Olivier Rousteing is good friends with the Kardashian-West’s and was present at the Sunday Service. Kim has been seen sporting lots of Balmain over the week. The notable occurrence at the Yeezy show Monday night? Kim and Kayne’s daughter North rapping solo on stage amongst models at the show’s ending