Kendall + Kylie Do It Again ? 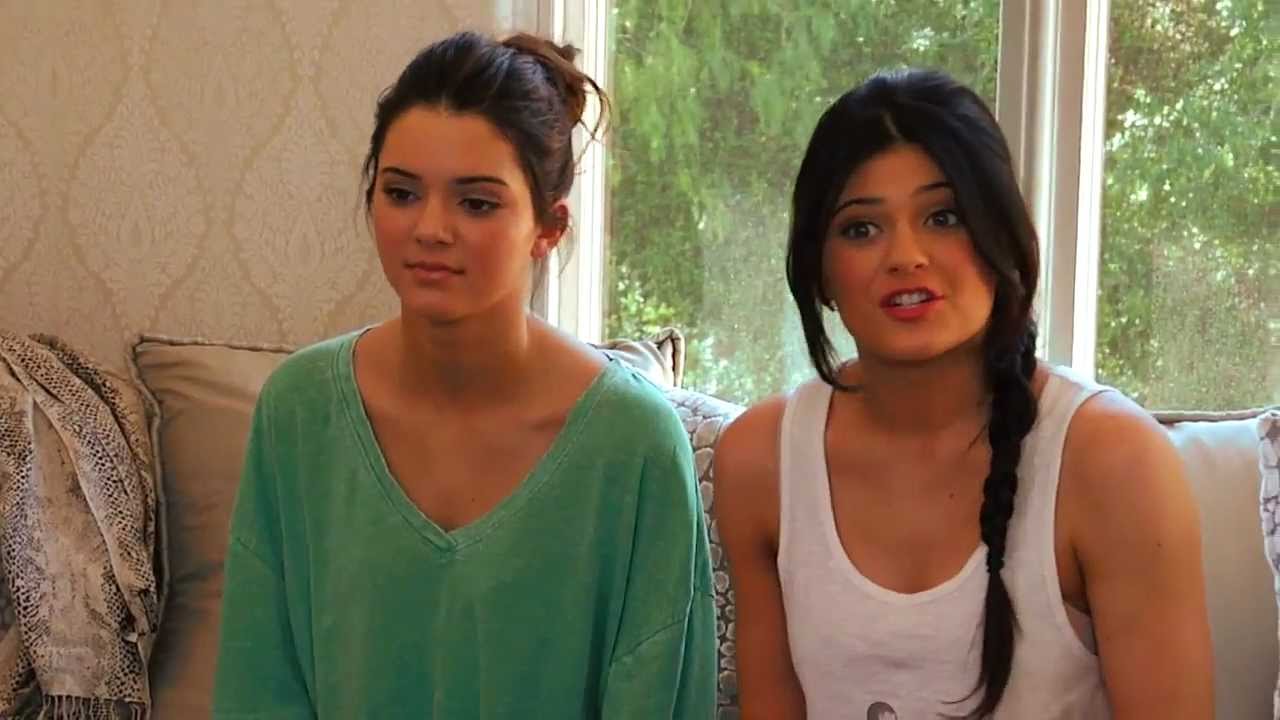 In trouble again, (and not even from wearing any latex couture), Kendall and Kylie Jenner are seemingly being sued over copyright infringement. According to T.M.Z., design company Klauber Brothers, Inc. claims that there is a Kylie thong panty currently being sold that uses one of Klauber Brother’s lace patterns on its waistband. There is also another article allegedly from Kendall + Kylie lingerie (a slip) that uses lace patterns from Klauber.

A while back, we reported on the reporting of the sisters being sued by photographer Michael Miller. Three years ago, K&K used images of Tupac Shakur on t-shirts they were selling (with their logo and faces superimposed over it). This was an image the Jenner ladies had not paid for and that Miller had photographed and owned. The women were also threatened with suit by Notorious B.I.G.’s mother for using her son’s likeness in the same high-priced t-shirt collection, again not paying for or even asking to use it. Plenty of people weighed in on the faux-pas at the time, including a representative for The Doors (another band they ‘appropriated’) and Sharon Osborne.

The Jenner ladies posted apologies all around and removed the designs from sale.

Connected as effortlessly as we all are today, ‘appropriation’ seems to be a modern-day dilemma, whether it is done purposely or not. As in the case of the shirt mistake above, most probably the Jenner’s took what they did of the lace (if in this case, they took at all) unknowingly. And one must remember also, of course, the Jenner’s are a big target to go after.

Still, if all this indeed did happen as a Klauber Brother’s suit might attest, it is an illegal act.

The possible suit comes on the tail of speculation that Kylie Jenner might be set to create a whole bunch of new enterprises. Recently trademarking the phrases: ‘Kylie Con,’ ‘Kylie Kon’ (of course) and ‘Kylie Museum,’ the 21-year old reality star/youngest self-made billionaire in history, could be about to stretch her considerable cultural reach even further.

Kendall + Kylie might have other business to attend to first though.