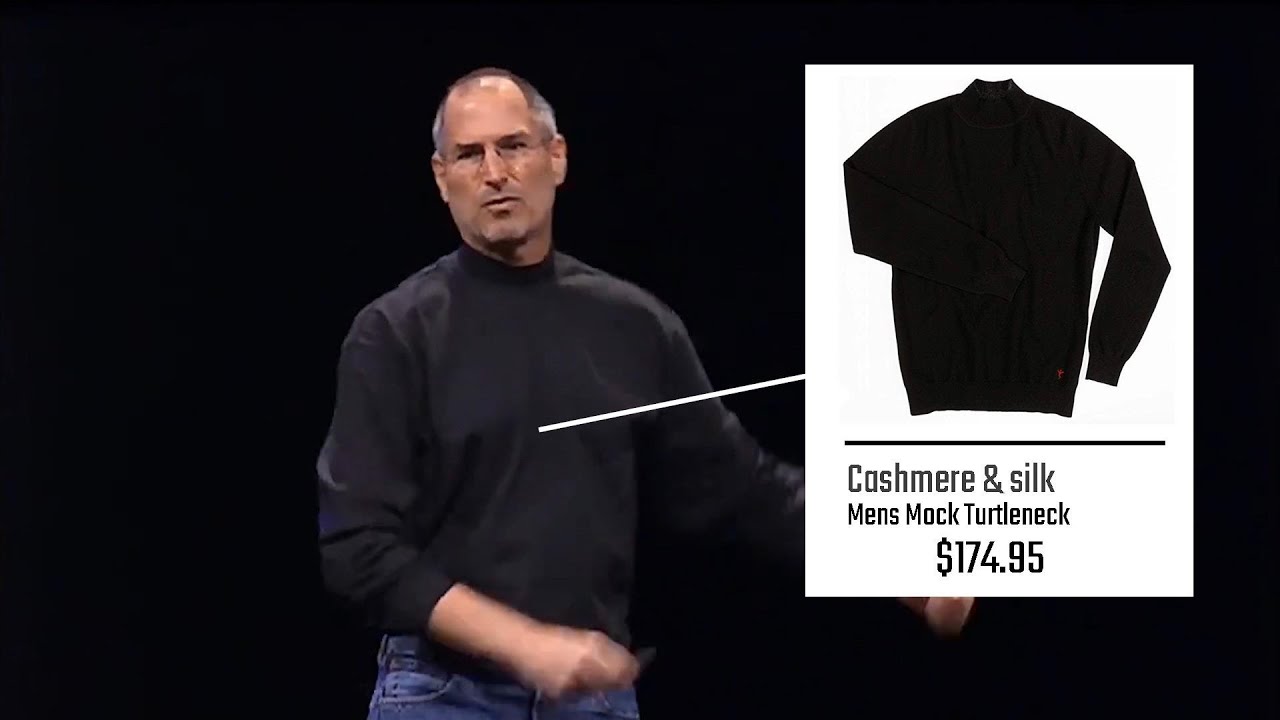 Although not known for any latex couture, but very important to our culture at large; we just saw the passing of fashion designers Katie Gallagher and Issey Miyake.

Embracing a sure dark romantic aesthetic, something she called “cute with the hard,” Gallagher, who was just shy of her 36th birthday when she died two weeks ago, was originally from a rural part of PA but became known as a true NYC designer. As she said in her web bio: “I live in New York City, but I was born between a farm and a forest somewhere in the United States [rural Pennsylvania]. When I was young, I hated wearing clothes, but I always wore my cat Thomas on my head.”

Claiming that painting was always her first love, Gallagher as much researched houses like Balenciaga, and Pierre Cardin to learn about their patterns, as much to learn as subvert them, as she was influenced by the Japanese street fashion book, Fruits. Attracting the attention of the stylist Nicola Formichetti and the fashion collector Daphne Guinness while still in school, Gallagher went on to establish a base in Chinatown in 2009 and then revealed her designers that year on the fashion show circuit.

Gallagher’s designs were featured in Vogue Italia, Elle, and Refinery 29, she was a semi-finalist in the 2009/2010 Ecco Domani Fashion Foundation search for emerging fashion designers, and her pieces were often grabbed by Formichetti for Lady Gaga’s use. In 2012, she launched her Katie by Katie Gallagher line of separates and jewelry pieces.

For Western audiences, Japanese designer Issey Miyake was most recently linked to designer Steve Jobs’ iconic black mock turtleneck. Still, Miyake rose to stardom in the 1970s among his fellow generation of designers gathering global prominence. His origami-like pleats and his later use of computer technology made him a consistent innovator.

Born in Hiroshima in 1938, he was seven years old and in a classroom when he reportedly witnessed that city’s atomic bombing. After studying graphic design at the Tokyo Art University, Miyake moved to Paris to work with designers Guy Laroche and Hubert de Givenchy, then headed to New York. Founding the Miyake Design Studio in Tokyo in 1970, Miyake worked in high-end couture, shuttling his time between his home country and the U.S., where he continued to collaborate with his fellow designers.

Famous for “reinventing” pleats in the 1980s with his “Pleats, Please” range, a new technique of pleating fabrics to allow for a wider range of movement for the wearer-, Miyake went on to create fragrances and further exhibitions for his brand.