Kathy Griffin Has Your Latex 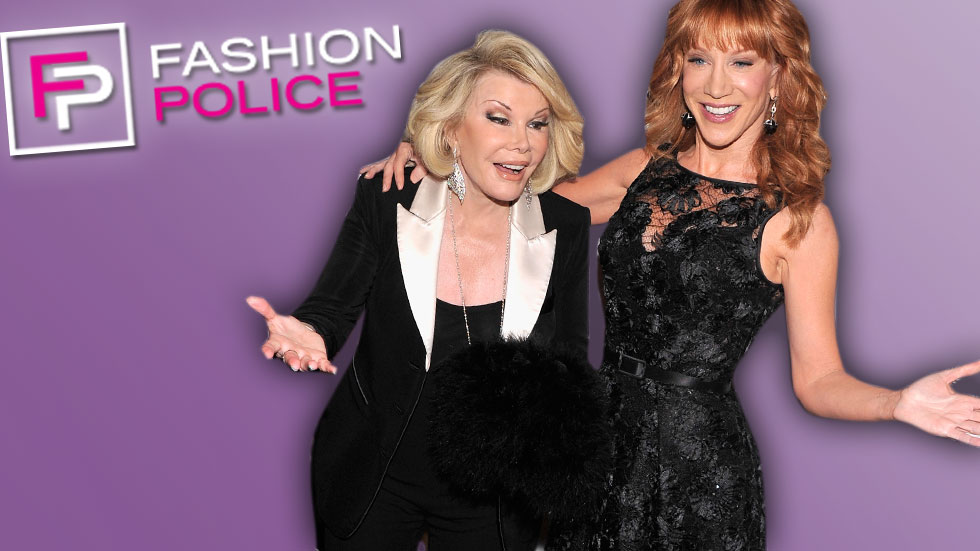 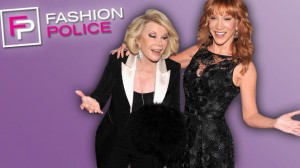 Not that we’ll see a dominance of latex couture crossing such a mainstream pop show, but one has to wonder if Kathy Griffin actually takes the hosting job of E’s Fashion Police, how things might change? Griffin has been hinting to a few entertainment outlets that she might indeed take over for the recently dearly departed Joan Rivers on the infamous fashion call-out celeb show.

“It’s definitely something I’ve put a lot of thought into and obviously there’s an emotional tie for me because Joan was such a good friend of mine,” Griffin, 54, told Us Weekly. “She and I talked about it many times. She joked that no matter what, I should always get 10 percent less than she got.”

Celebrities have always been deep fodder for Griffin’s comedy. Her acerbic wit could be used to delicious ends commenting of the latest wardrobe red carpet choices, but there have been no definite announcements made about who will indeed step in for Rivers.

In years past none of us would think that latex couture might feel the barbs thrown from such a show as Fashion Police. But given the fact that Kim Kardashian, Kate Moss and the 2015 Pirelli calendar all were all ‘partnered’ with lots of latex couture this past week, Griffin might just see some latex outfits crossing the red carpets she might be commenting on.

Latex really is not just for life-stylers…as we are well aware. There are plenty of designs in our recently launched Space and Time Collection one could as much wear to a cosplay event as any dance club. Even to have a handful of celebrities sporting the latest latex catsuit or pants, called-out by self-appointed C-list fashion police, would speak well to what we all have known all along:

…that having some latex in one’s wardrobe is truly cool.