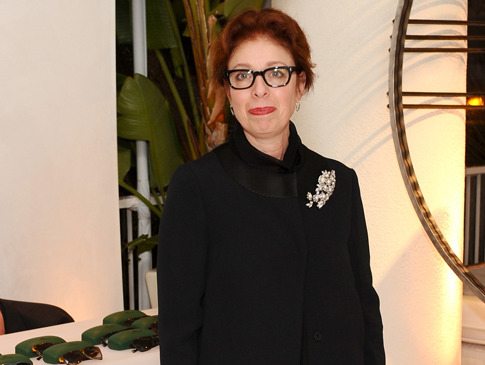 If you’re anything like me you probably enjoy ‘behind-the-scenes’ stuff as you do real action. I have wanted to race after Pluto, Mickey and Minnie ever since I walked through Disneyworld as a kid and caught them leaving a photo “opp” to walk down a tunnel out of sight (doubt my fascination for such Americana, go here for a peak of my latex dreaming Disney style.) I love ‘making of’ documentaries about classic movies and as you have seen here plenty I had a hoot-and-half of a time (‘cause nobody wants to give a full hoot these days, it costs way to much!) pouring over the wonderful costuming and make-up in Malificent at the beginning of the summer. 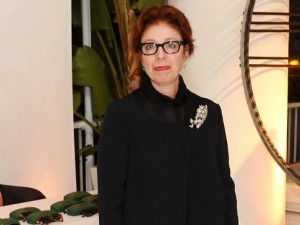 I just read a long article on Judianna Makovksy. Her’s might not be a name you know well but her work you will no doubt have seen if you have been alive in the past two decades. Judianna was the costume designer for The Hunger Games, Harry Potter  and Big – but the lady has been rockin’ the spandex, boots, Lycra and breast plates as a super hero movie custom designer, most recently for the wonderful Captain America: The Winter Soldier (yes a love of comic fare as well as sense of history does run deep at Dawnamatrix, see our Colonial Halter for proof!)

Claiming-as we all suspected-that a superhero flick would take lots of time and attention for a costumer (even one with 3 Oscar nominations under her belt) Makovksy tells of pre-fittings where the costume has to not only look smashing but work with the potential intense physical actions the actors will get up to and notes how costuming Scarlett Johansson as “Black Widow” took lots of work particularly fitting Scarlett into such a form-fitting outfit that again, had to move (and move well indeed it did) with the comely actress.

It’s just neat to read about and get to know the people who truly are artisans behind the camera making these fantastic films. I know from my own POV I am jazzed anytime I see an actor or actress don a mask, slip on a pair of boots, tickle their behind into some latex. But I also know someone is there to render those costumes as well as fit the performer in them. And one of those people is the wonderfully talented American costume designer Judianna Makovksy. 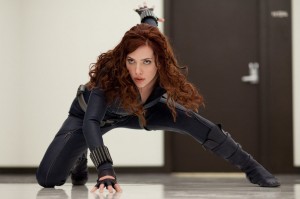