Is Bebe Rexha Too Big For The Grammys? 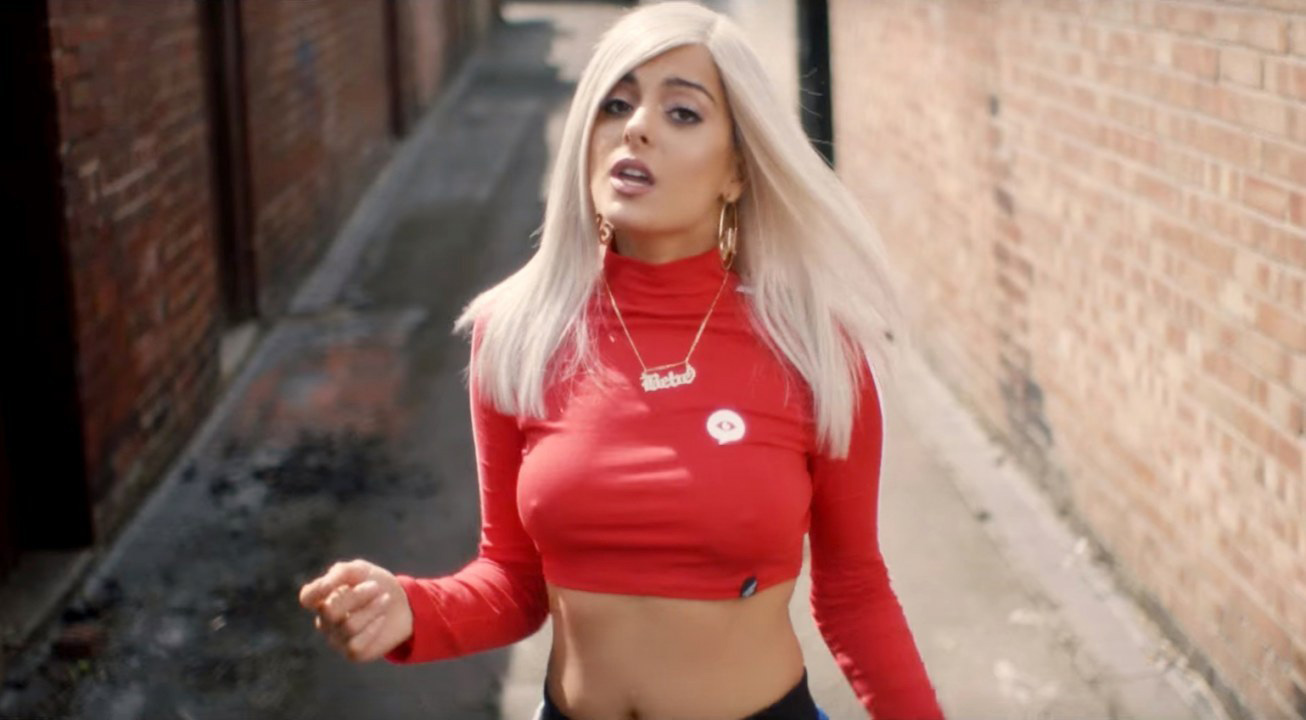 Whether she is going to go wearing a latex outfit or some other piece of wardrobe, Bebe Rexha is finding it hard to find a dress for the upcoming Grammy Awards. Eerily akin to what Leslie Jones and Megan Mullally, recently found when they were searching for their gowns for big events, what’s happened is that certain designers are begging off dressing the curvy 29-year old Rexha for the show claiming she is, well…too big.
“So, I had my team hit out a lot of designers, and a lot of them do not want to dress me because I’m too big. Literally, I’m too big,” Rexha said across Instagram. “If a size 6/8 is too big, then I don’t know what to tell you. Then I don’t want to wear your f—ing dresses. ‘Cause that’s crazy. You’re saying that all the women in the world that are size 8 and up are not beautiful and they cannot wear your dresses.”
Bebe tagged her post #LOVEYOURBODY.

Taking a cue from one of her better-known songs, Bebe doesn’t seem to be accepting the haute couture refusal as something “Meant to Be.” And neither were friends and fans. Over the past weeks, plenty of people have chimed in to help the lady out. L.A. designer Michael Costello said: “She’s a beautiful woman, she’s curvy, she’s super talented, very down to earth and I like her,” adding: “Bebe, call me, you have my number, I’m not too hard to find.”
Other designers weighed in as well. August Getty responded on Instagram with: “You are beautiful! Every woman of every size is beautiful! Just let me know when I should start sketching.” Stella Nolasco reached out saying: “I would love to dress you!” Tanya Taylor commented: “Bebe — we would LOVE to design something custom for you!! Can we discuss?? Xx” and Elizabeth Kennedy offered: “I’d love to make you a dress for the Grammys! I’m a size 8 too, and yes it is a beautiful size.”
Bebe Rexha is nominated or a Best New Artist Grammy, this year.