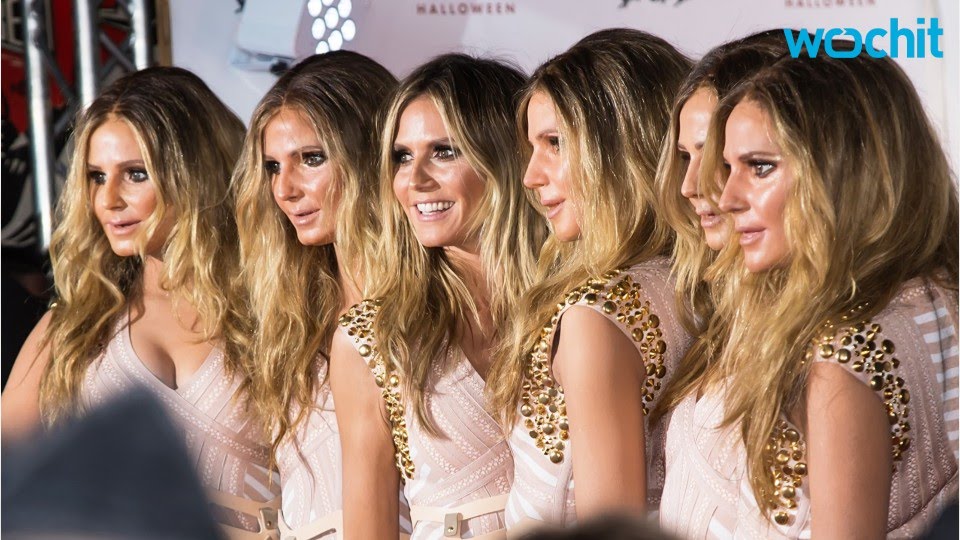 For all of us, regular folks, even budding fetish fashionistas, the latex, lace, PVC, and all manner of Halloween styles will be unveiled tomorrow. The celebrities in our universe, though, get to it a bit earlier, most starting last weekend, Friday, 10/25. At the many see-and-be-scenes, our best and brightest were out and about Instagramming pictures of what they had got up to for the season. From Abby Champion and Patrick Schwarzenegger dressing as a “Fembot” and Austin Powers, respectively, to Eliza Gonzalez made-up like Maleficent and reality star Lisa Rinna rocking the green Versace dress Jennifer Lopez made infamous at the 2000 Grammy’s. Still, they all pale in comparison to what Heidi Klum brings to our modern Halloween celebrating and what she only reveals on October 31st.

Dressing as Princess Fiona from Shrek, the werewolf-ed Michael Jackson from Jackson’s music video “Thriller,” to creating a line of clones of herself, for the past two decades Heidi Klum has reigned as the All Hallow’s dress-up queen. This year marks the 20th anniversary of her dressing up and her very popular Halloween bash in NYC, so the lady has planned something unusual to celebrate. For what she calls a “live art installation,” Klum is inviting everybody to peek through the window all day long at Amazon’s 34th Street store in Manhattan and watch her getting ready for her iconic costume unveiling, whatever it might be this year.

Back in August, the model/businesswoman/activist teased fans with an Instagram video of her standing middle of her living room floor in her undies, teetering on high heels, claiming what she was showing was a clue to her costume. Beyond that, as always, it’s anybody’s guess what we will see the supermodel dressed as.

Presently, 46-year old Heidi Klum is balancing her Halloween reveal, being a mommy, and launching her new and exclusive Minnie Mouse headband. The sparkly accessory one of the Disney Parks Designer Collection limited-release Mickey ear hats designed by notable celebrities, designers, and artists.