The “Future of Fashion” at FIT 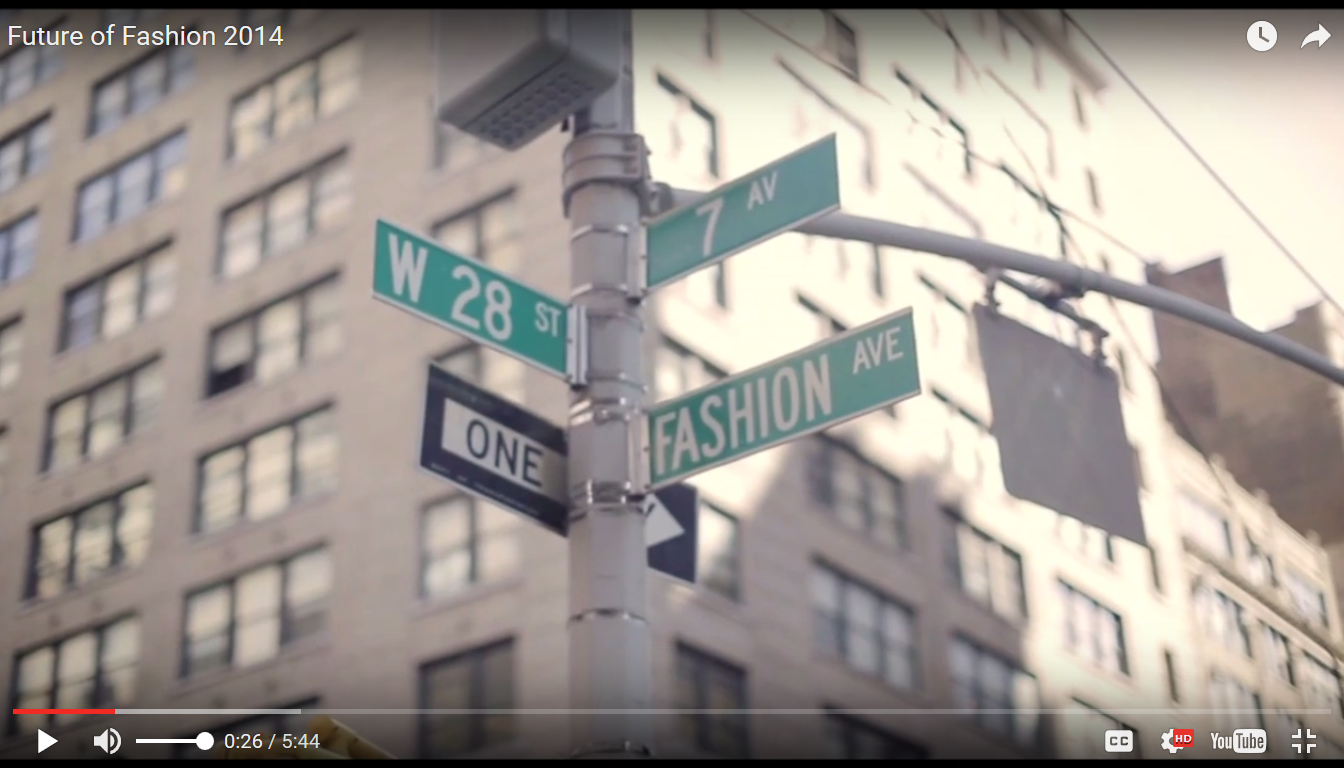 Ok, there might not have been any latex pants shown, but if one is interested in the future of fashion one need look no further than FIT’s yearly Future of Fashion show. The 2017 version runway/competition featured Fashion Design BFA program graduates revealing their talents in categories such as sportswear, intimates, and even children’s couture

Judged by experts like Neiman Marcus’ Ken Downing, celebrity stylist Kemal Harris, “Today Show” contributor Lilliana Vazquez, even those who did not win presented the very best of the art of textile to the audience. Working off the theme of “Innovation” this year, students worked in two to three submissions, under the guidance of industry mentors for a whole year. Then out of the two hundred designs submitted only seventy-nine made the cut for the Future of Fashion show.

Certainly a globally represented grouping here, students coming from as far away as South Korea are part of the graduating class of FIT this year. Winners, like Carolina Sanz, named a Critic Award Winner for Special Occasion, created eveningwear based on a “knotting” technique craftswomen in her home of the Dominican Republic create and Selen Sahin, a Critic Award Winner for Sportswear, from Turkey, wants to return to sell her wares in her home country.

As one considers costume design and haute couture from major designers shown at various Fashion ‘Weeks’ around the globe, these ‘newer,’ as-of-yet discovered creators of fashion are just beginning on their professional path. A show like FIT’s Future of Fashion presents them to the world.

A video from Carolina Herrera began this evening that was sponsored by the Calvin Klein Family Foundation, among others. And while an invitation-only event, the show was streamed live across FIT’s website.