So, What WIll The FantastiC Four Be Wearing This Time? 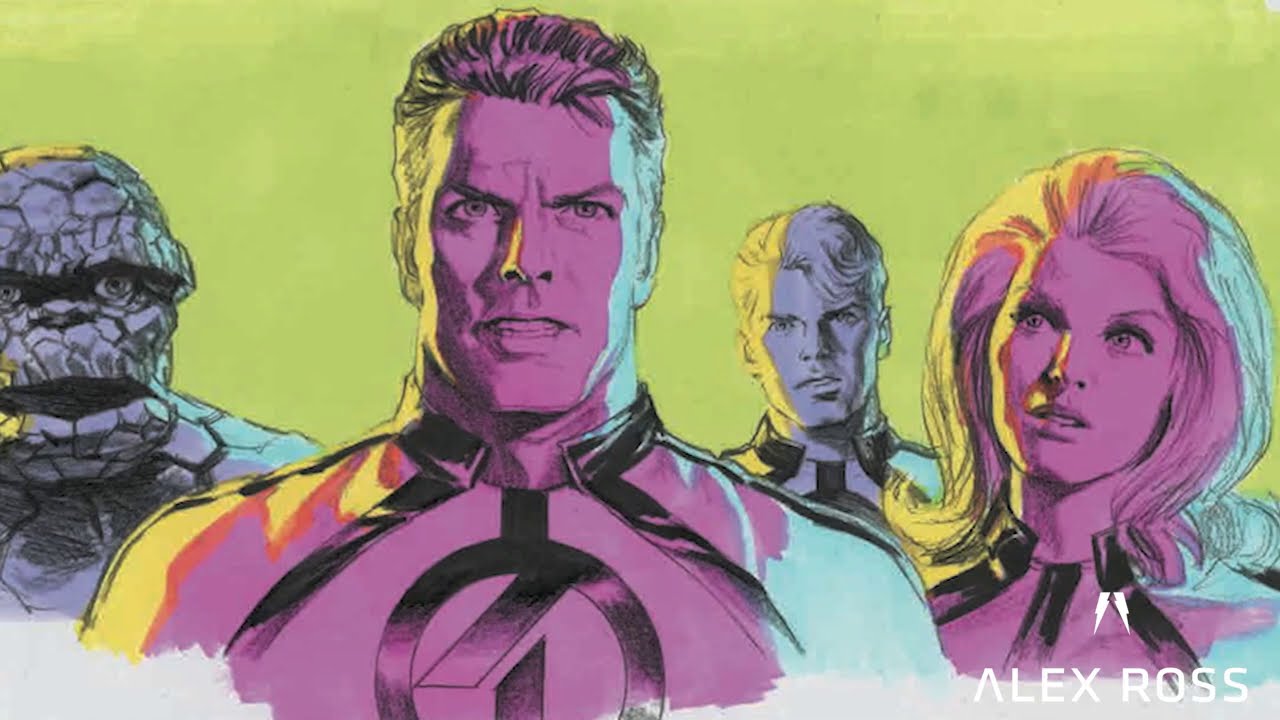 As any fantastic fiction fan, devoted cosplayer, or PVC/latex fashionista knows, the costumes our superheroes wear, be they in comics, the just canceled Batgirl movie, or upcoming streaming shows, garner lots of attention. And just this week, comic artist legend Alex Ross revealed some art showing a new wardrobe for The Fantastic Four.

For the four family’s print relaunch helmed by Ryan North and Iban Coello, Ross revealed a cover of a sternly set Reed Richards (Mr. Fantastic) dressed in a decidedly new take on the iconic Fantastic Four onesie, seemingly more reflective than its past incarnations. The suit also sports a black neck lining, and some sort of crease running through the iconic logo and around the shoulders.

Indeed, this is not the first time we have seen changes to the FF4’s costuming. From comics to T.V. shows to even unreleased movies, the team (which Marvel is setting to get to in a couple of years) have gone from Ben Grimm (the Thing) not having a belt, then having one, and even sporting long pants in place of his usual blue shorts; their suit collars ranging from thin to thicker to thin to thicker all over again; the suits changing from light blue to dark blue, and of course different sizes of the famous ‘4’ insignia.

It is interesting to note that the Fantastic Four team didn’t even have costumes until issue number 3 of their comic series.

What we will all ultimately see of the team’s costumes in the MCU’s Fantastic Four movie, which is slated for release in late November of 2024, who knows? The movie will indeed begin Marvel’s much anticipated “Phase 6,” but who can say if it will usher in a new era for FF4…and their wardrobe.